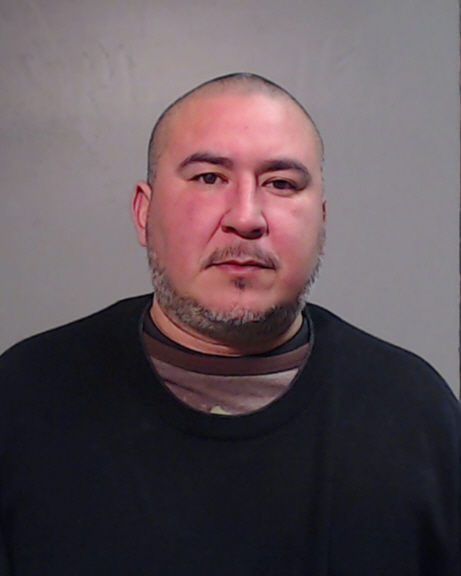 EDINBURG — The trial for a Mercedes man who is accused of beating to death his brother-in-law will now begin in March after the prosecution and defense agreed to a reset.

During a brief hearing Monday, Alfonso Flores Alejandro appeared for what was expected to be the start of his trial in connection with allegations he caused the death of his brother in-law during a family celebration on New Year’s Day 2018.

But after Alejandro’s attorney requested a continuance, citing pending medical records crucial to the defense, the court granted the motion and set the trial for March 9 without opposition from state prosecutors.

The 41-year-old man is accused of causing the death of Jose Duran, who was married to Alejandro’s sister, Juana Alejandro, in the early hours of Jan. 1, 2018.

According to the police report, Alejandro got in an argument with Duran, striking him in the face with his fist, resulting in Duran “falling to the ground, hitting his head on the roadway and dying.”

Mercedes police were dispatched to the scene at about 2 a.m.

Days after the incident, Alejandro called his sister, “admitting to hitting Jose but did not mean to kill him,” the police report stated.

The affidavit reveals that the fight arose after Alejandro’s girlfriend arrived at the siblings’ mother’s house to celebrate New Year’s Eve, and the family “refused to have her there and asked her to leave.”

This led to a confrontation between Alejandro, his girlfriend, and Duran, with Duran allegedly approaching the couple’s vehicle as they were about to leave, at which point Alejandro “knocked out” his brother-in-law.

Prosecutors allege Duran, 43, died as a result of the injuries he suffered from Alejandro’s punch.

A lifelong native of Mercedes, Duran was born in Valle Hermoso, Mexico.

Based on the witness list prepared by the state, several of Alejandro’s and Duran’s family members are expected to be called to testify during the trial, including the victim’s wife, Juana Alejandro, and the victim’s son, Jose Duran Jr., to name a few.