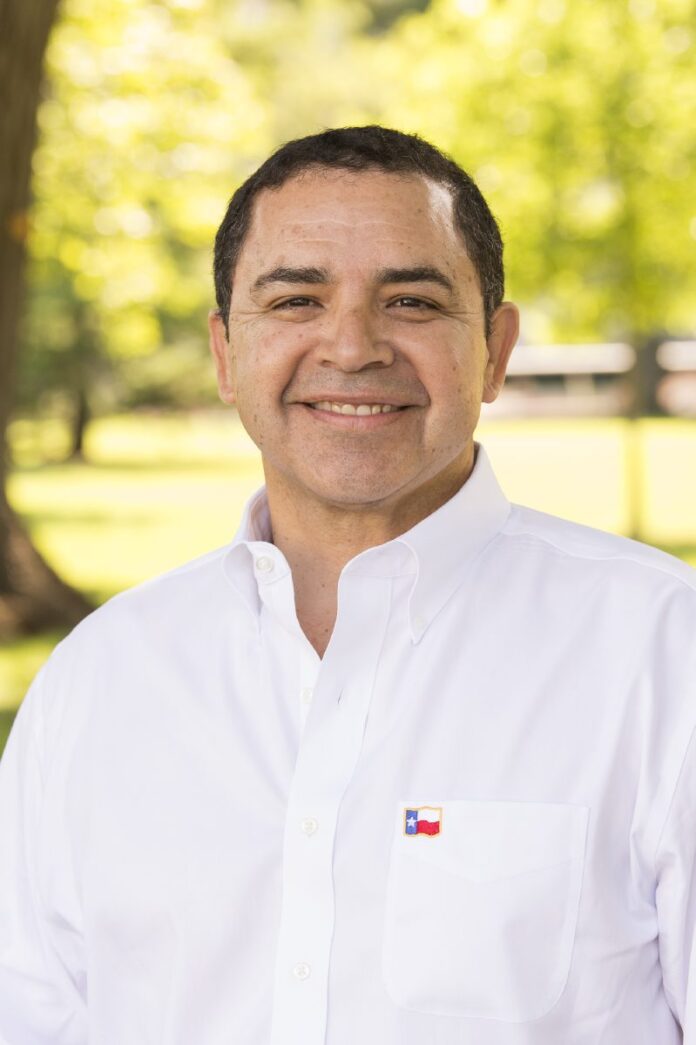 McALLEN — U.S. Rep. Henry Cuellar on Monday predicted that Congress could come to an agreement this week on a “Nafta 2.0,” more than a year after the leaders of the United States, Canada and Mexico agreed on a new North American Free Trade Agreement.

“We’re close,” Cuellar, D-Laredo, said, citing senior officials from Mexico and the U.S. to whom he has talked with in recent days. “It all depends on what Mexico is willing to accept.”

What Mexico is willing to accept took a turn Monday night when Mexico’s large business lobby, Business Coordinating Council, put out a statement slamming the new labor proposals by the United States, calling them “totally unacceptable.”

While Cuellar would likely be ready to vote now, in a news conference on Monday alongside U.S. Rep. Vicente Gonzalez, D-McAllen, Gonzalez had some hesitations. He has called for a securing of the highway from Reynosa to Monterrey, a common route for trucks carrying produce to the United States. He reiterated that call on Monday.

“I’m for the trade agreement, but we need to pressure Mexico to do more with security,” Gonzalez said.

While House Republicans have said they’re ready to vote on the trade agreement, the vote will come to the floor once decided by House Speaker Nancy Pelosi. Congressional Democrats have had some hesitations, but Republicans, such as Sen. John Cornyn, have said that passing the United States-Canada-Mexico Agreement, as the new deal is called, would give Pelosi a victory, even though it would also hand a win to President Trump.

Cornyn said during a recent Rio Grande Valley visit that it could give Pelosi a political victory as well, showing Democratic voters that Congress could pass large legislation during an impeachment inquiry.

“I’ve only heard one Democrat say that,” Cuellar said. “And the moment he said that, Pelosi turned around and said: ‘That’s not true.’”

Cuellar added: “She shut him down really quickly,” adding that “when it comes to trade, it’s a vote that depends on your district.”