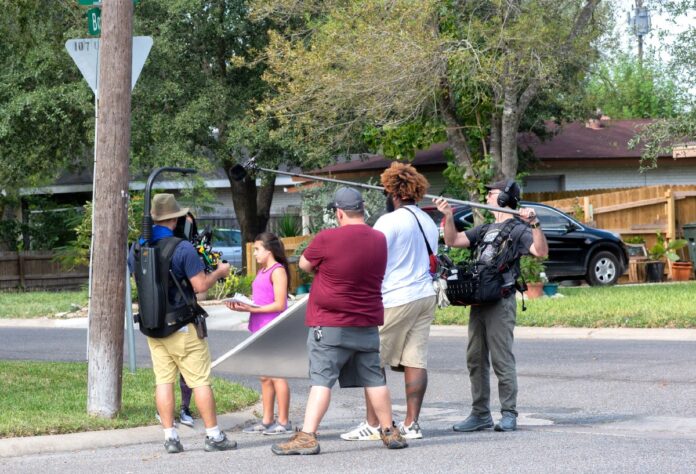 Filming for the movie “Gift of an Angel” will move to Jackson Street next week as production moves to the downtown Harlingen area.

Since the film takes place during the Christmas holiday season, the city set up the Christmas decorations a little early. Decorations are usually hung the week before Thanksgiving, but they were set up in time for next week’s filming. Business owners on Jackson have also begun to decorate their windows for the holiday.

Several downtown streets will be closed from 7 a.m. to 6 p.m. Monday, Nov. 18 for filming.

Jackson from A to 4th

A Street from Monroe to Van Buren

Businesses will be open as usual and parking will be allowed on Jackson, however vehicles in the areas where filming is taking place will have to remain there until the filming is done.