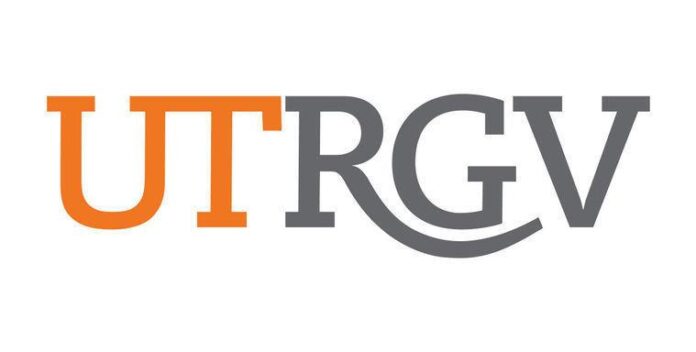 McALLEN — City commissioners this week authorized a $1 million payment for the University of Texas Rio Grande Valley’s School of Medicine, and the money is specifically allocated for the school’s new cancer research program.

Commissioners unanimously approved the funds, which were budgeted. Commissioner Veronica Whitacre recused herself from the vote and did not participate in conversation about the medical school payment, as Whitacre has done in previous years.

It was the first time in years the measure was passed smoothly. In 2014, McAllen and other surrounding city councils pledged to annually pay UTRGV for its medical school. McAllen’s memorandum of understanding with UTRGV reads: “on or about Oct. 15, each year from 2014 to 2023, the city shall pay/transfer/provide to The University of Texas System up to $2,000,000.”

After a $2 million payment the first year, McAllen, citing the “up to” phrasing in the agreement, refused to pay for a couple years, which led UTRGV officials to send an invoice asking McAllen in late 2016 for $2 million.

City commissioners disagreed and questioned UTRGV officials about the payment. Concerns ranged from the university not being in McAllen city limits to how the money would be spent.

The last two have been more focused, though. The city and the university have broken down where the $1 million would be spent, specifically within the new cancer immunology program, which is housed in the research center in McAllen.

Overall, however, city officials have said they liked what has been happening at the medical school.

“We’ve got a huge benefit with what’s happened there at the campus,” McAllen City Manager Roel “Roy” Rodriguez said this week.