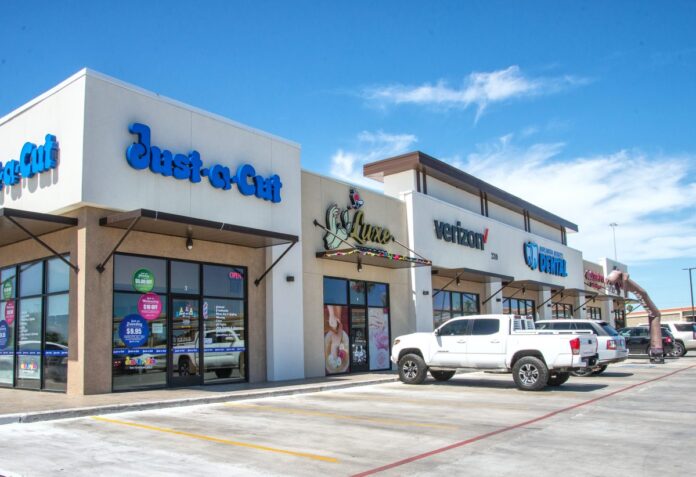 HARLINGEN — Across the county, property owners are opening up their mail and gawking at jumping property values.

Meanwhile, in cities from Harlingen to Brownsville, officials are counting on rising property values to drive up tax revenue.

“Commercial-wise, it’s probably going to be the biggest this year,” he said.

In Harlingen, business and residential growth has increased the city’s overall market value by about $1 billion in the past 10 years.

Since Bass Pro Shops opened in 2011, businesses such as Sam’s Club, a Residence Inn by Marriott along with restaurants and shops have sprung up around the Interstate 69 interchange.

At Stuart Crossing, a new $10 million building serves as headquarters for Texas Regional Bank, which anchors a growing shopping district.

“Obviously, one of the big goals is to grow,” Boswell said. “When you tie what we know of new construction and commercial activity and the fact building permits are up, it’s a verification of what we’re seeing on the ground. That’s great. That’s what we’re trying to accomplish — a lot of growth.”

Along the five-block area, preliminary appraised values show average increases of about 47 percent.

Overall, appraisal property values jumped from $5.18 million to $7.62 million, marking an increase of $2.4 million along the five-block area.

Some property owners fear drastic increases will trigger tax hikes that could drive up merchants’ rents, forcing some out of business and leaving empty buildings.

Last week, property owner Bill DeBrooke launched his protest, contesting proposed values that would trigger as much as a $14,000 tax increase.

However, while properties in other areas in Cameron County jumped about 6 percent in market value, San Benito’s overall market value rose from 2 percent last year to 3.5 percent, Molina said.

But Molina pointed to AEP Texas’ new $24.5 million service station on 40 acres as helping boost the city’s tax base.

“That’s a commercial building — AEP could be a big contributor,” Molina said.

Molina also said new subdivisions are popping up in areas along the southern stretch of Stenger Road.

“It’s good to see new subdivisions coming up there,” he said. “It’s great to see that.”