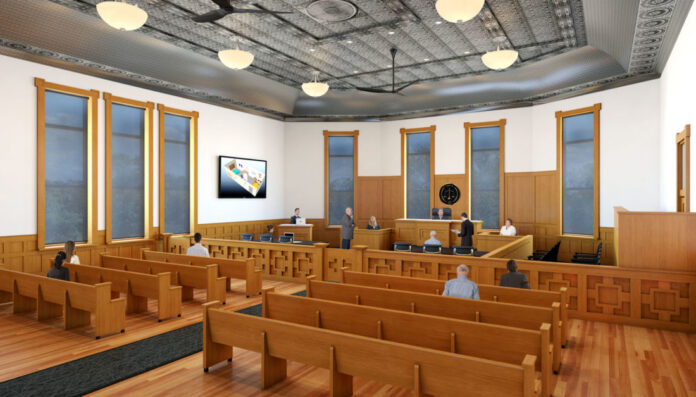 HARLINGEN — Two justice of the peace clerks are back in court today for pre-trial announcements on charges of tampering with Cameron County government records.

The trial for Belinda Garza Castillo and Melissa Escalante is set for Jan. 22 at 10 a.m. in the 404th District Court in Brownsville with Judge Elia Cornejo presiding, according to Cameron County records.

Garza and Escalante entered their plea of not guilty at their arraignment on Jan. 3

Both women were indicted in June on charges of entering hours that had not been worked at their place of employment.

Garza is a former Los Fresnos city council woman. Her term expired last November, and she did not seek re-election.

Tampering with government records is a state jail felony.

According to Lucio, Garza and her co-worker Escalante both confessed to turning in official county time sheets for hours they had not worked.

At the time of their arrests, Garza and Escalante were clerks for Cameron County Pct. 4 Justice of the Peace Juan Mendoza. Mendoza’s court is based in Los Fresnos.

It is unclear how many hours investigators say the two women were paid for not working.

Garza was elected to Los Fresnos City Council Place 4 in 2015.