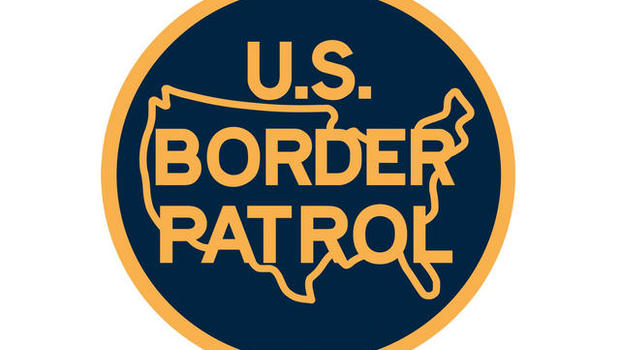 On Saturday Dec. 1, Fort Brown agents apprehended a group of eight illegal immigrants near Isla Blanca Park on South Padre Island. While processing the group, agents identified one of the illegal immigrants had a prior arrest and conviction in St. Paul, Minnesota, for sexual exploitation of a minor — sexual performance.

On Friday Nov. 30 during the evening, Weslaco agents patrolling near Hidalgo encountered a large group of illegal immigrants comprised of family units and unaccompanied children.

According to reports, agents took custody of 73 people from the countries of Honduras, Guatemala and El Salvador.

On the morning of Dec. 3, McAllen agents encountered a group of 51 illegal immigrants south of Granjeno, consisting of family units and unaccompanied children.

On Saturday Dec. 1 in the afternoon, the Falfurrias Border Patrol Station received a call from the Brooks County Sherriff’s Office regarding skeletal remains found on a local ranch.

BCSO took custody of the remains and transported them to the Webb County Medical Examiner’s Office.

And on Dec. 3, McAllen agents patrolling south of Mission located a body in the Rio Grande. After successfully recovering it, a local Justice of the Peace ordered the body transported to the county morgue.

Border Patrol agents stopped several narcotic smuggling attempts resulting in the seizure of more than a ton of marijuana over the first weekend of December.

On Saturday Dec. 1, Rio Grande City agents while on patrol located an abandoned motorized scooter pulling a garden trailer loaded with 20 bundles of marijuana. The marijuana weighed 230 pounds, worth an estimated $183,000.

That afternoon, McAllen agents working near Mission observed a white pickup with bundles of marijuana in the bed. Mobile units responded and attempted to conduct a traffic stop, but the driver failed to yield and a pursuit ensued. The chase came to an end after the driver returned to the river, abandoned the vehicle and swam back to Mexico empty handed. Inside the vehicle, agents seized more than 770 pounds of marijuana, worth an estimated $619,000.

On Tuesday Nov. 27 in the evening, agents identified a stash house operating out of a residence in Donna. Inside the house, agents and deputies discovered 36 illegal immigrants from the countries of Mexico, Honduras, El Salvador and Guatemala.

The Rio Grande Valley Border Patrol Sector currently has multiple campaigns focused on rescues and danger awareness, such as “Operation Big Rig” and “No Se Arriesgue” — Do Not Risk It — to combat smuggling and ultimately save lives.