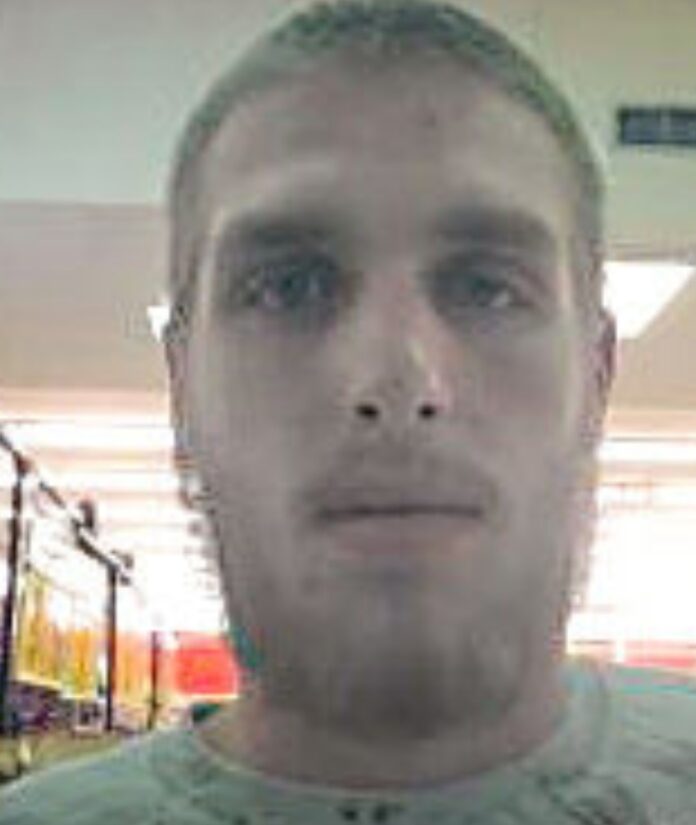 PRIMERA — Police have arrested a suspect in connection to the loss of a homeowner’s firearms.

Hunter Grayson, who was wanted for questioning in the case, was arrested without incident Friday at the Shipley Do-Nuts in Harlingen, Police Chief Manuel Trevino said.

The Primera Police Department received a call through the Crime Stoppers hotline that Grayson was going to be at the doughnut shop to meet someone.

An alert by local police was sent on Monday in the effort to find him.

Trevino said Grayson, 20, a Primera resident, was wanted in connection to a homeowner’s report that weapons and coins were stolen from a gun safe inside his home.

Authorities then received information through Crime Stoppers that Grayson may have pawned some of items at local pawn shops.

Police said a search of the National Pawn Shop Database revealed where some of items were located and who had pawned the victim’s items.