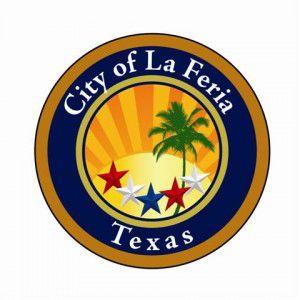 LA FERIA — City commissioners came out of executive session and walked away from their lawsuit against former city manager Sunny K. Philip for good.

“The issue of the missing money is resolved,” Rick Navarro, an attorney for the city, said as he addressed the commission last night.

“I am recommending you ratify this document and put this issue to bed and move on.”

Navarro was speaking of a settlement agreement signed by Philip stating both the city and Philip would pull their lawsuits against each other and go their separate ways.

“This resolution as legal council makes sense at this point,” Navarro said. “Let’s move on to get on with the business of government.”

Had the city continued its lawsuit and gone to trial and pushed the issue further it could have cost either party more than $200,000 — either way the jury decided.

A trial date had been set for October but a judge had sent the case back to mediation.

The litigation between Philip and the city had been ongoing since he was terminated in July 2016.

Next the city counter-sued Philip alleging abuse of fiscal mismanagement.

The city commission ordered a probe to find the money, even if it meant going to court.

An external record keeping audit taken in 2017 reported no loss of funds.

Philip served as finance director for 10 years before being hired in 1993 as city manager — a position he held for 23 years.

“It’s been long and it’s been hard,” Mayor Olga Maldonado said. “It’s time that we move forward and we need to put our city back on track.”