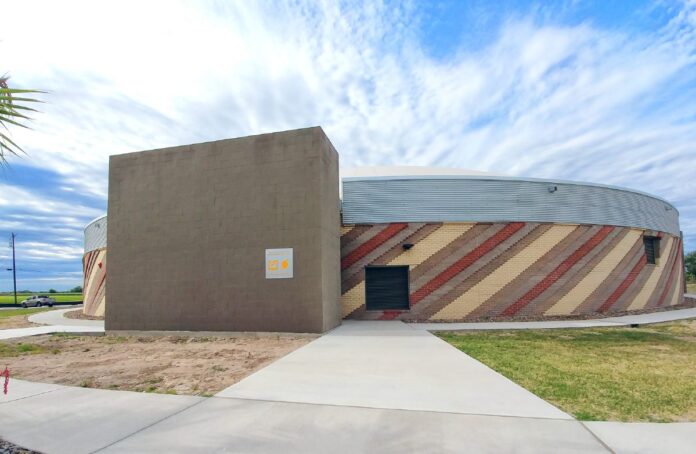 The city has called a special meeting today in connection with pending litigation against former city manager Sunny Philip and the nonprofit South Texas Collaborative for Housing Development.

The City Commission will meet at 6 p.m. to discuss possible action in the pending litigation linked to a probe of what the city has called missing money.

The meeting was moved from City Hall to the dome due to the ongoing election being held in the commissioner’s chambers.

The litigation between Philip and the city has been ongoing since he was terminated in July 2016.

Philip said he would not comment until after the meeting, depending on information the commission releases.

Philip served as finance director for 10 years before being hired in 1993 as city manager — a position he held for 23 years.

At the time of his firing he was being paid $125,000 annually for his services.

That figure later dropped to $3 million. And an audit found the monies were used but not illegally, but also not for the purpose they were obtained.

The funds were linked to certificates of obligation that were for street improvements, drainage and building infrastructure. The city is still responsible for those monies and projects.

HOW WE GOT HERE

In the all-out effort to find the city money, the city decided to file a lawsuit against Philip in civil court to find answers.

City officials also agreed to take action against Philip in civil court individually and in his official capacity with nonprofits he may be affiliated with.

In April 2017, the city voted to expand the search for missing money by probing several non-profits including the South Texas Collaborative for Housing Development, where Philip is executive director.

Philip contends those notes were paid before their maturity date.

WHY: Meeting to discuss lawsuit against former city manager