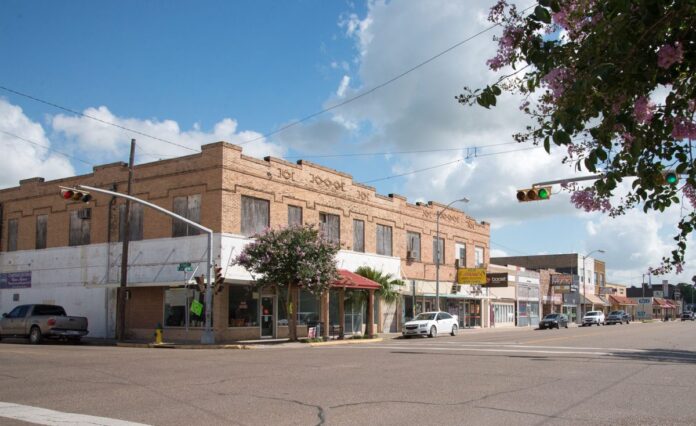 The city has $1 million in a tax increment reinvestment zone that administrators did not know they had.

Until earlier this year, city officials did not know a past administration had established the zone in 2008, generating property tax revenue from businesses within its boundaries.

Tax increment reinvestment zones are public financing tools used to fund economic development projects in which properties’ assessed values are frozen based on the theory their values will increase. The increased property taxes collected make up the increment.

Mayor Ben Gomez said he wanted to know why staff was unaware of the tax zone.

“So no one in the city knew about that? Gomez asked.

City Manager Manuel De La Rosa said he and Belen Peña, the city’s finance director, did not know about the zone because they took office in 2016.

Bell said the city had not submitted an annual report to Cameron County since 2014.

In March, Cameron County officials notified the city it was required to annually report the amount of money generated within the zone.

“Are we going to get penalized?” Gomez asked.

Bell told Gomez the city does not face a penalty for failing to submit the annual reports.

As part of an agreement with Cameron County, the city is required to transfer $393,254 of its revenues into the zone’s account.

De La Rosa said the city will dip into its general fund budget to transfer the money into the account.

“We have ample monies to make this transfer into the TIRZ account,” De La Rosa told commissioners.

Meanwhile, Cameron County is required to move $219,572 of its revenues into the account.

Since 2008, the zone has generated a total of $1 million in property tax revenue.

In April 2008, the city entered into an agreement with Cameron County to establish the tax increment reinvestment zone, which stretches across much of the city’s retail districts.

The zone includes an H-E-B store off Business 77 as well as a cluster of businesses along Paso Real, including a Boswell Elliff Ford dealership and a Circle K convenience store.

“We have a lot of property in the zone there,” Bell told commissioners, referring to the Paso Real area.

How much has the zone generated since 2008?