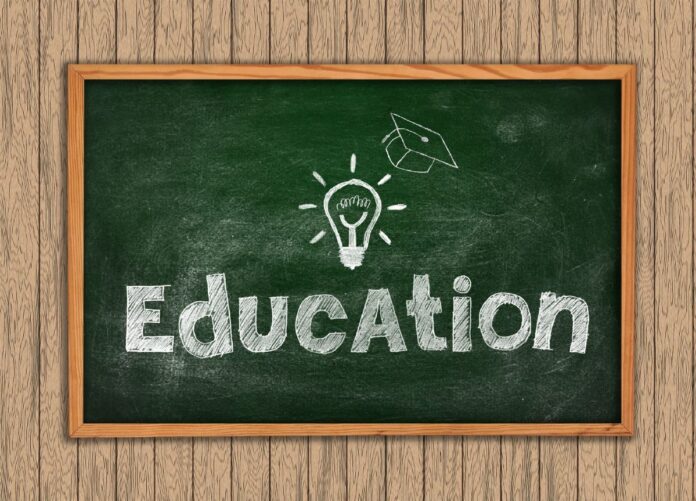 MERCEDES — The first day of school was delayed a few days for most students in the Mercedes school district due to two of its campuses being highly damaged during this summer’s floods.

“Due to recent floods, we had two major buildings that were under renovation. They have since then completed but we still needed to go through the final stages and move furniture and teaching material back into the classrooms,” said Mercedes school district Superintendent Daniel Treviño. “Because we wanted to keep the uniformity of attendance all students will start on Wednesday, August the 29th.”

The heavy rain and floods that took the Rio Grande Valley by surprise on June 20 caused an estimated $6 million in damages to the entire Mercedes school district, as per proposals submitted by the insurance adjusters, Treviño noted. Most of the damage is expected to be covered by insurance, but the total cost might change once all repairs are completed.

Monday and Tuesday were used for moving furniture back in and getting the classrooms ready, Treviño said, but the district moved to have Monday as first day of classes only for the Head Start program ran through the county under a different calendar and the early literacy program, which takes place at South Texas College.

The two campuses with the most damage were Travis and Taylor elementary schools, which sustained damage to their internal walls and floors due to standing water, the superintendent said. Other district facilities with substantial damage included the central office administration building, maintenance department office and part of the warehouse.

Restoration of these two campuses and other damage around the district began 48 hours after the floods, he said, but pointed out that some of the repairs had to be done after the structure dried off, therefore delaying the construction projects. Treviño also noted that the district endured minimal damage to equipment and furniture.

Travis and Taylor elementary schools were just cleared for occupancy, he said, and teachers and staff were back at work today getting the campus and classrooms ready for the students. If necessary, the district will use weather days to recuperate any losses in attendance or lecture time.

As far as budgetary damage, Treviño said most of the costs are being covered by insurance but the district won’t know the entire impact to its budget until all construction projects are completed and invoices are submitted to the district. Their options include covering any non-insured costs with the fund balance or adjust the insurance proposal to minimize costs.

“It certainly influences budget,” he said. “Whether it comes out of the fund balance as a funding source, or whether we make adjustments to the proposal that was submitted and we try to decrease the cost per square footage, which is what we are trying to do right now, to minimize out-of-pocket expenses to the school district. But it’s difficult to determine what the total cost (will be) until we are completely, completely done and cost of material and labor is submitted to the school district.”