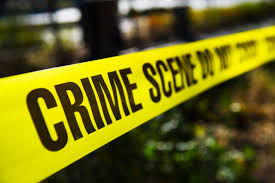 Police did not release many details about the burglaries because they are currently under investigation.

The two schools that were forcefully broken into were Dominguez Elementary and La Feria High School.

Police said that on Tuesday around 7:12 a.m., Dominguez Elementary personnel notified officers the school had been burglarized.

Police said entry was made through the double doors on the east side of the school.

Police have identified persons of interest and are conducting investigative interviews.

On Wednesday, police received a report of a burglary at the high school at 9:46 a.m.

The school reported entry from a classroom window was made.

Police continue to investigate what items were taken and are following up on multiple leads.

No further information was available.