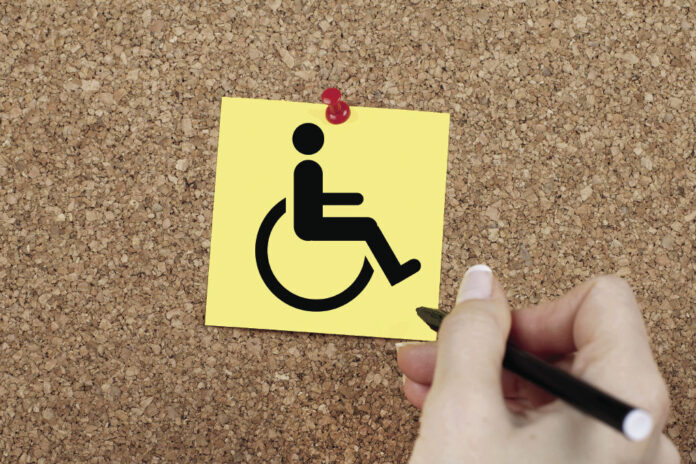 The newly formed program called Texas Achieving a Better Life Experience (Texas ABLE) Program is to encourage and assist individuals and families in saving funds to help support individuals with disabilities to maintain their health, independence and quality of life.

The state program began in response from the federal ABLE Act by Stephen Beck Jr., a Virginia native, who was a local advocate for his daughter, Natalie, who has Down syndrome and was worried because federal law only allowed for $2,000 to be set aside for her long-term support.

Beck wanted change, so with parents alike and other advocates, a change was made, which led to the Achieving a Better Life Experience or ABLE Act. The law was passed by Congress and was signed into law by President Barack Obama in 2014.

Since its inception in May, approximately 100 accounts have been opened.

“This program is really good for Texans and has potential to grow over time, Mallett said. “About 30-plus states have instilled the program into state law since the program was signed into federal law.”

As the law was signed, four years ago, Texas delayed in adopting this program right away.

“There was still a change of requirements and regulations in the program,” Mallett said. “We also needed the appropriate funds and oversaw other states and practiced before beginning the program in Texas.”

The new program is for disability-related expenditures, such as education, transportation, employment training and support, health and prevention, and wellness, as well as, other expenses that might be identified from time to time by the IRS.

The savings account program is conducted through an online platform, but works in similar fashion as an account at a local bank.

“For too long, Texans with disabilities have been unable to work toward financial independence without endangering their benefits,” Glenn Hegar, the Texas Comptroller, said in a press release. “Texas ABLE will help to remove this barrier.”

Those planning to open an account must be 18 years old or with have the authorization of a legal representative like a parent or guardian and could be approximately saving up to $15,000 per year with a lifetime maximum of $370,000.

Some eligibility requirements are: the participant must be a Texas resident, have had the disability before the age of 26 and have identification the individual has a disability through the Social Security Administration.

After enrollment, the minimum initial contribution for the savings account is $50 with anyone that can contribute including family and friends. There is no enrollment fee.

“This is a great opportunity for those who qualify,” Hegar said in the release. “Texas ABLE will help Texans with disabilities become more independent and give them a path toward a more secure future.”

The Texas ABLE program was established and will be administered by the Texas Prepaid Higher Education Tuition Board.