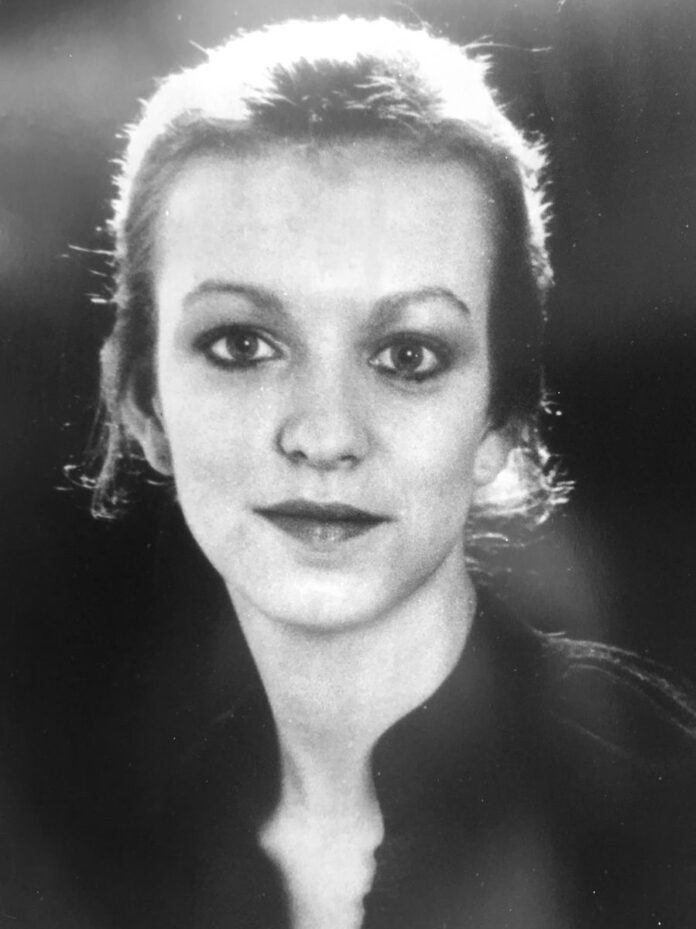 McALLEN — Nearly four decades after physicians said she only had “a few years” to live, Laurin Huber died here at age 56.

She died in her McAllen home at 6:05 a.m. Thursday, surrounded by her nurses and her mother, Melba Huber, owner of Melba’s School of Dance.

Laurin was born on July 8, 1961, in McAllen. As a young adult, her favorite activities were dancing, gymnastics and playing piano.

As a little girl, she would wander into her mother’s dance studio and sit in on the classes.

“She was so full of life,” Carey Kinsolving, her older brother, said. “She loved to jump on the trampoline and hang out with her friends. … And she was always at the dance studio.”

In her senior year at McAllen High School, she was head cheerleader, football sweetheart and became the first class-one gymnast in South Texas.

Right after she graduated, Laurin moved to New York City to study dance under jazz teacher Jo Jo Smith, who offered her a full scholarship.

In her first year in New York, she met Gregory Hines, one of her mother’s favorite dancers. She called her mother immediately to share the news.

Hines would often watch her dance, and several of her instructors said Laurin showed much promise.

“It all seemed as if she was well on her way to becoming a big success as a professional dancer — until the spring of 1980,” her mother wrote.

After feeling homesick in New York City, Laurin came back home to McAllen and took classes at Pan American University.

Later that year, she was involved in an automobile accident in which she suffered a severe head injury and went into a coma for a year.

After several procedures, she eventually came out of the coma and regained her sight, though her speech and motor coordination would remain limited.

“This kind of tragedy is very difficult,” Melba Huber said. In 1971, Laurin’s father died in an automobile accident while completing his PhD at Texas A&M University.

Physicians did not expect Laurin to live long.

For 38 years, her family made sure she had 24/7 care, which became increasingly difficult as her needs became more and more specialized.

Even though she was bedridden and unable to speak for most of her life, she was able to communicate through blinking and had a lively sense of humor.

“Her smile can still light up a room,” her mother wrote.

Throughout her life Laurin had strong faith. Her most lasting memory, according to her family, happened when Laurin was 5 years old, when she attended vacation Bible school at Grace Community Church in Pharr.

She came home singing Ephesians 2:8-9: “For by grace you have been saved through faith, and that not of yourselves; it is the gift of God, not of works, lest anyone should boast.”

“That was the most important decision of her life because now she’s there with our Lord Jesus Christ,” her brother said.

Kinsolving said she enjoyed listening to sermons while she was bedridden, because they “would really cheer up.”

The night before her death, Laurin’s nurses told her family that she was breathing heavily and that things weren’t looking well for her.

“You’re not going to have all these machines, you’re going to be able to dance and rejoice,” her brother told her that night.

“You’re going to be with Jesus,” he whispered in her ear. “And when I came back, she was with Jesus.”