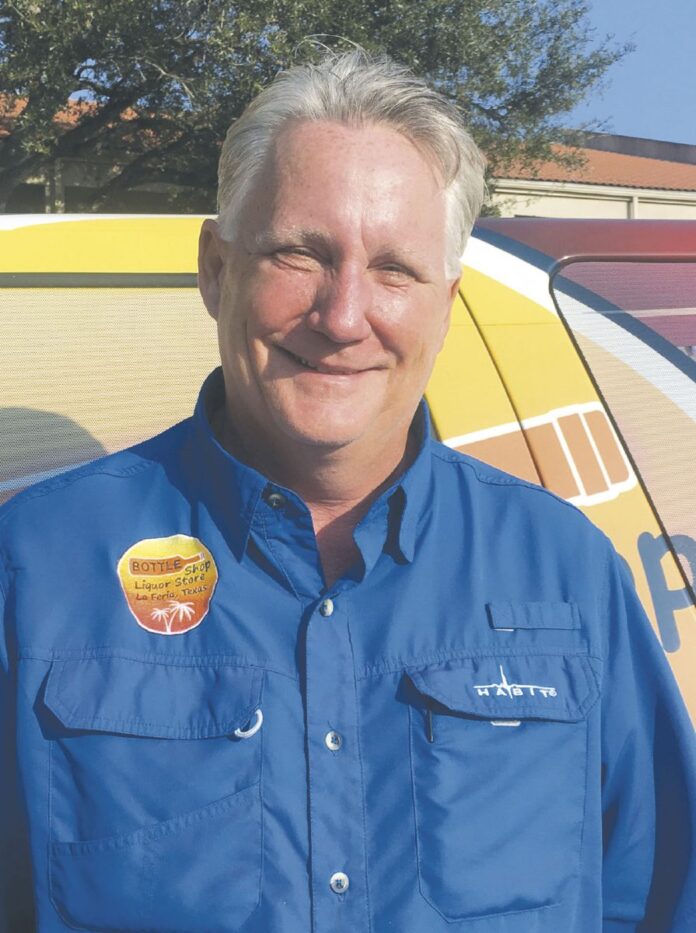 LA FERIA — An audit shows the city has been in the negative financially for at least three years.

Mayor Pro-tem Eric Hoff said it was surprising the audit found no laws were broken, but several were not complied with.

The audit, delivered to the city recently, brings to an end the case of the so-called “lost or missing” $3 million in capital improvement funds.

“Everybody was waiting for the audit and the audit states there is no money missing and there is no unaccounted funds,” said Sunny Philip, former La Feria city manager.

However, the audit, prepared by Carr, Riggs and Ingram CPA and Advisors, “identified at least three major areas of concern,” states a press release issued by the city.

The press release states those areas were:

– Certain restricted funds — obtained as debt and dedicated for specific improvement projects — had been improperly transferred and used for other expenditures.

“The audit was able to provide a reasonable, but not absolute, level of accountability for the funds that could not previously be accounted for,” the city’s press release states.

Hoff said he was told when he first took office in 2016 the city was in the black and there was plenty of money.

“If you add up the expenditures and add up the revenues, it’s almost $8 million short,” Hoff said. “That is where the money is.

“Every bank account was overdrawn but none of that was ever told to the commission.”

The city is now faced with a general fund that has a significant deficit balance.

What the audit found was a staggering revelation for Hoff and the commissioners.

“It was complete mismanagement,” Hoff said about the city’s bookkeeping and financial management.

Philip disputes that. He said there was not any financial mismanagement.

And he said city officials are now being silent on the fact that the city of La Feria is actually owed money by state and federal agencies.

Philip said there was money coming in. The city spent money for capital improvement projects while waiting for matching grant funds to come in from state and federal agencies, he said.

Philip pointed to references in the audit showing the city received $18 million from the Department of Housing and Urban Development for disaster recovery for flood and drainage facilities and $2.8 million from the Department of Homeland Security to prevent flooding on the expressway. All those projects are to be completed by December of this year.

He said those are examples of the millions of dollars in grant funds awarded to the city under his leadership.

He said it would have taken decades for the city to save that kind of money for needed projects. And he said it takes skill and experience to be awarded funds from state and federal agencies.

Philip also questioned what the city commission has done in the time since he left. And he asked, what new businesses have started in the city since he left office?

Hoff said, optimistically, the city is ready to grow.

And according to Philip, the city has the potential to grow and all the groundwork has been set to bring business into the city. He said the grant funds obtained under his leadership allowed for the infrastructure needed for new businesses.

How we got here

The search for what was being called “missing money” came after the appointment of Jaime Sandoval as city manager.

Sandoval said he wanted to move on finishing some capital improvement projects but found there was no money to complete them, which should have been available.

“The city manager was unable to account for certain funds and money not reflected in the city accounting records,” according to the city’s press release.

Sandoval reported the issue to the commission and a limited audit confirmed the inability to account for certain funds, according to the city’s press release.

By March, a complete audit of the city’s finances was ordered. It was completed by Aug. 12 and reported to the commission on Aug. 29.

The city says that according to the audit, because the city overextended itself on capital improvement projects, the city does not have the reasonable level of funds that a city the size of La Feria should have.

“We have to grow ourselves out of the debt and we are ready to, and we have the folks in City Hall that are welcoming businesses instead of the opposite,” Hoff said.

At a recent public hearing for the proposed 2017-2018 city budget, commissioners reviewed the need to cut the budget by 25 percent and take comments from residents about the upcoming year’s budget.

The proposed budget is just more than $4 million.

“We need to bring more money into the city and shop La Feria first,” said Gloria Casas, a city resident. “It’s important that we all work on this together.”