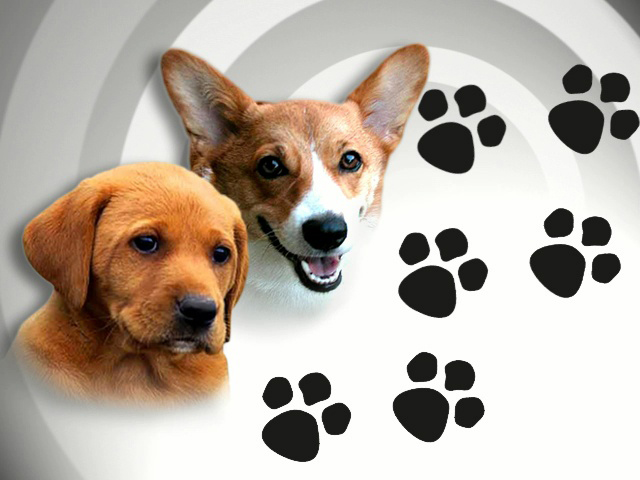 At the Jackson Street Event Center, a “Wine & Whiskers” silent auction tonight will help raise money after the organization announced it was “broke” — out of reserves.

Now, residents from McAllen, Edinburg and Port Isabel are planning to help the organization.

“We didn’t expect it to get this big but the community has reached out to us and offered their support,” Norma Colwell of Golden Palms Retirement Center said yesterday. “This has gone Valley-wide.”

And Colwell said there are about 100 tickets left.

The silent auction, with about 50 items on the block, includes a weekend get-away to South Padre Island featuring a catamaran dinner cruise, a Yeti hopper and a hand-crafted Burns Cobra electric guitar.

“I love animals,” Colwell said. “Harlingen needs a shelter for stray dogs — a place to adopt dogs. We don’t want to see this community with stray dogs all over the place.”

For more than a month, much of the community has teamed up to help.

Bloomers Flowers and Gifts turned to Facebook to help launch a fundraising drive, challenging Cita’s Boutique to match its $50 donation.

At City Hall, City Manager Dan Serna agreed to give the Humane Society an immediate, one-time payment of $25,000 while making plans to boost the city’s annual contribution by $29,000.

So far, the community has raised a total of $50,529.59, Pat Turman-White, the Humane Society’s president, said.

“It’s amazing,” she said. “It’s going to give us some breathing room.”

Now, Turman-White is asking the community for its continued support.

Today’s fundraiser will help drive home her message, she said.

“They helped us bring awareness to our problem — that our problem is constant,” Turman-White said.

“This fundraiser needs to be one of many because the shelter always needs money to operate,” Turman-White said.

She said the community’s support pays off.

In Harlingen, the numbers of euthanizations is sharply dropping.

From January to May, the Humane Society euthanized 1,817 stray dogs, down from 2,426 during the same period last year, Turman-White said.

She credits the organization’s program aimed at spaying and neutering stray dogs and cats.

But the financial crisis led the Humane Society to cut back on key programs such as spay and neutering services.

Turman-White said an estimated 50 percent of the society’s subsidized spay and neutering services are performed on dogs and cats from outside Harlingen.

But neighboring cities have refused to help share costs.

Now, the Humane Society cannot afford to continue to subsidize costs for residents outside Harlingen, she said.

So the organization has been forced to increase costs of spay and neutering services for dogs and cats from outside Harlingen, Turman-White said.

The program offering subsidized spay and neutering services has dramatically slashed the number of stray dogs and cats euthanized at the shelter.