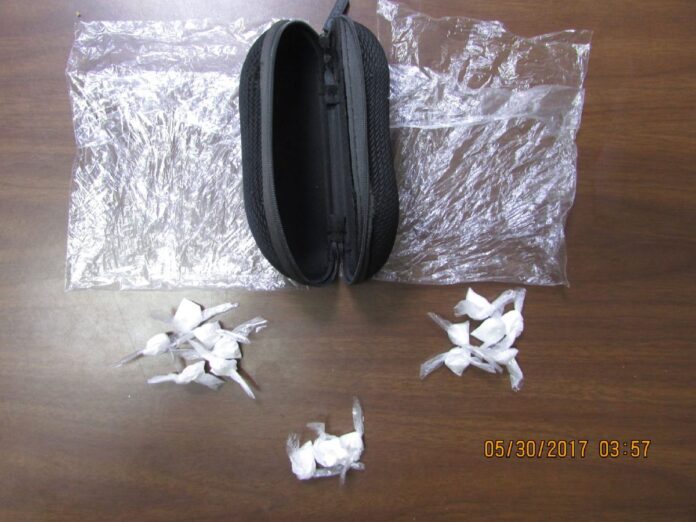 PRIMERA — Police have arrested two men after finding 15 individually wrapped baggies of cocaine in a sunglasses case in their car.

The men were stopped in Primera about 12:30 a.m. yesterday for a routine traffic violation, Police Chief Manuel Trevino said.

During a search of the vehicle, the officer located the drugs inside the small carrying case, weighing approximately 10 grams.

Both were arraigned yesterday morning by Justice of the Peace Mike Trejo and charged with possession of a controlled substance. They each were ordered held with bail set at $20,000.

The suspects were identified as Rene Alfredo Rodriguez, 32, from Harlingen and Jose Gonzalez, 37, from San Benito.