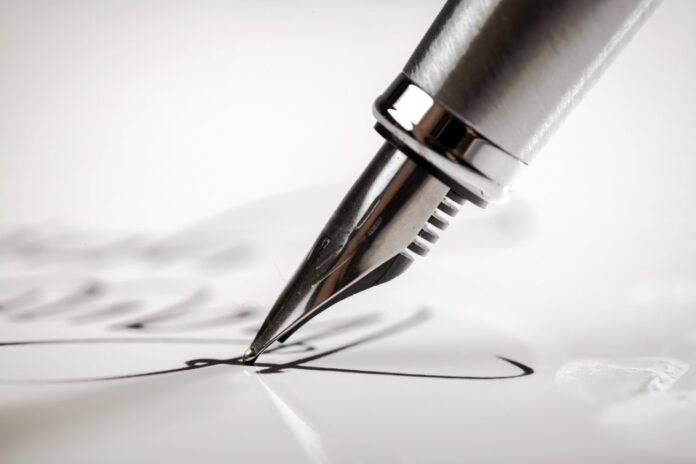 I’d like to thank J. Gonzalez for commenting on my “Don’t believe polls again” letter and the VMS for allowing me to respond.

I did quote a Rasmussen poll, Trump approval at 48 percent compared to the 30 percent that Juan Gonzales stated in his “Trump a failure” letter.

The reference was to counter that figure, and not because I believe in any poll.

My opinion is that most of the 62.8 million (46 percent of votes cast) of us that voted for President Trump in November would vote for him again tomorrow.

Why you may ask? Because conservative Americans believe in the US Constitution; we desire America to return to being a nation of laws, etc. and we are totally opposed to most of the Democratic Party’s anything goes platforms, such as being anti-Christian and pro socialism/communism, etc.