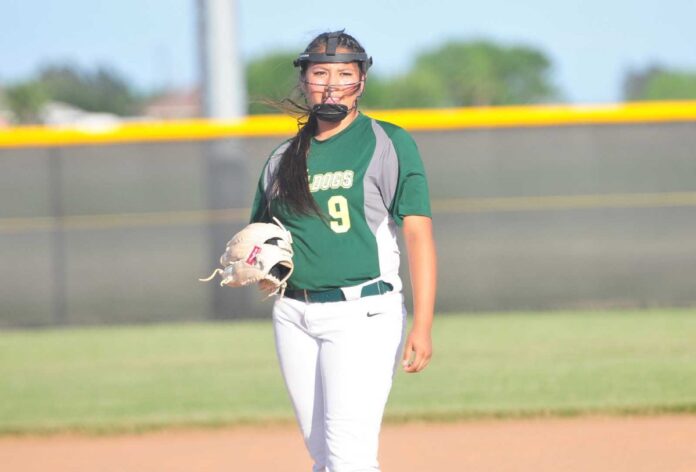 Lyford softball had quite the season in 2017. The Lady Bulldogs reached new heights by qualifying for the regional quarterfinals along with a perfect district season.

As a result, the Lady Dogs led the 32-3A All-District team with12 selections.

Freshman Jerrica Rojas was unanimously named the league MVP after leading her team in average with a .566 mark. She also led the club in hits with 47, 19 doubles and seven home runs.

“I’m glad I was able to win district MVP as a freshman,” said Rojas. “All my work has paid off and this will only make me work harder for next season. I thank my teammates and coaches because if it wasn’t for them I wouldn’t be in this position,”

Offensive Player of the Year went to senior center fielder Kyndra Brown, who finished with a .311 average and led the team in runs scored with 31.

Coach of the Year was awarded to Lyford’s Joey Rios. In his second year as head coach Rios helped guide the Lady Bulldogs to the third round of the playoffs.

“It’s an honor to receive Coach of the Year,” said Rios. “All the credit goes to my coaching staff and kids because none of this gets done without their hard work and dedication.”