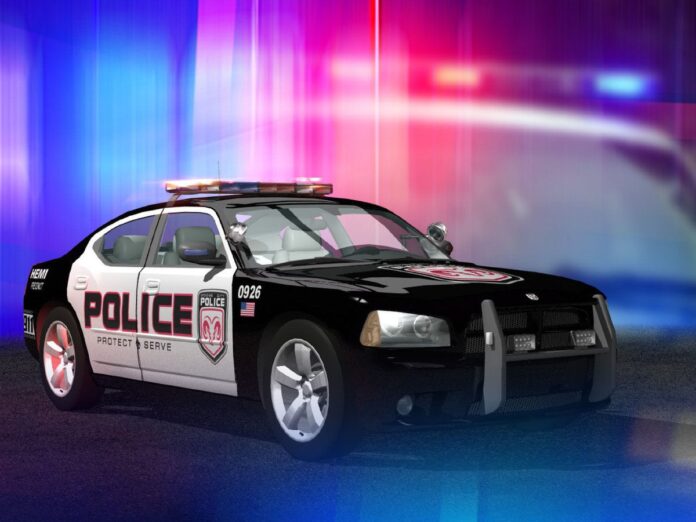 Commissioners will meet in closed session with the city attorney “to seek legal advice” about the recordings.

It is possible that commissioners could take action in open session after the executive session.

The leaks were disclosed May 25 when officials confirmed Galvan’s recordings were downloaded from the police department’s computer system.

One official estimated that as many as 500 recordings were “floating” around the city.

“I’ve recorded a lot of conversations. All police officers have,” Galvan said at the time. “Any recording is subject to being downloaded in our system.”

He said he was calling for an internal investigation to determine who accessed the recordings from a public computer drive.

He said the person who accessed and distributed the recordings and those who possess them could face felony charges of tampering with evidence.