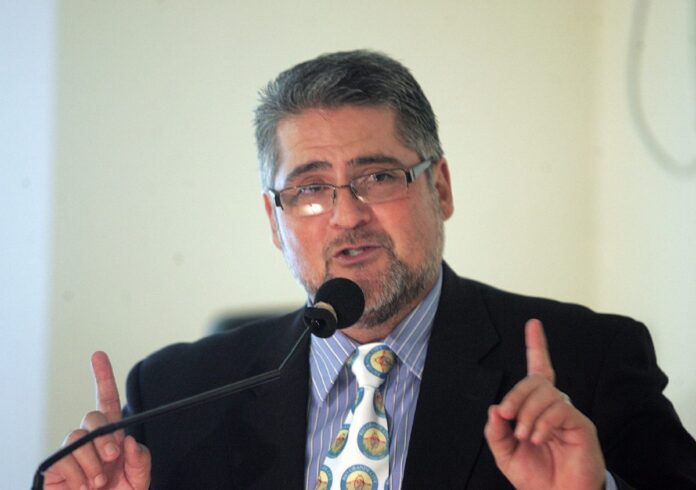 RIO GRANDE CITY — A Rio Grande City resident has filed a petition to remove the city council members, accusing them of official misconduct.

In the petition to remove all the city council members, which was filed last month, city resident Mauro Villarreal alleged the city council members violated the Texas Open Meetings Act in 2015 by failing to give proper notice of their intent to terminate the city’s contract with a garbage company, BFI Allied Waste Services, and hire Grande Garbage in their place.

During a city council meeting on Sept. 9, 2015, the council moved to terminate their contract with Allied Waste during executive session. The agenda listed the item as “discussion and possible action regarding notice to Allied Waste through Resolution No. 2015-9 and response from Allied Waste.”

During a meeting on Sept. 28, 2015, the council moved to execute an emergency contract with Grande Garbage in executive session. The agenda listed the item as “discussion and possible action regarding notice to Allied Waste through Resolution No. 2015-9 and response from Allied Waste.”

Villarreal referred all questions to Attorney Margil Sanchez, who drafted the petition.

“If you look at the notice, it doesn’t mention anything that they’re going to act, discuss and vote to terminate the contract and seek somebody as a replacement,” Sanchez said. “The allegations speak for themselves, the law requires this kind of notice.”

The allegation regarding the Open Meetings Act is also part of an ongoing lawsuit filed by Allied Waste against the city in which they are suing for breach of contract.

A petition to remove may be filed by any citizen of the city who has been a resident for six months and who is not currently under indictment in the county, according to the Texas Government Code.

The petition must specify the act or acts, including the time and place of their occurrence, that constitute grounds for removal under the statute.

The grounds for removal are incompetency, official misconduct or intoxication on or off duty caused by drinking an alcoholic beverage.

Margil Sanchez, the attorney representing Villarreal, said they’ve filed an application for the issuance of the citations to the city council members.

However, it is ultimately up to the judge assigned to the case to decide whether or not to issue those citations.

Last week, Visiting Judge Jose Longoria was assigned to the case by the Fifth Administrative Judicial Region of Texas.

If the judge denies the application, the petition is dismissed. If the judge does to decide to issue the citations, the relator, Villarreal, must post a bond and then the case is handed over to the district attorney’s office.

If ultimately removed, those officials cannot be elected to the same office for two years.

Villarreal has taken similar measures before.

In 2013, he attempted to issue a mayoral recall on then-Mayor Ruben Villarreal. The two have no relation.

Mayor Joel Villarreal said he could not comment on the issue because he had yet to be served with the lawsuit.