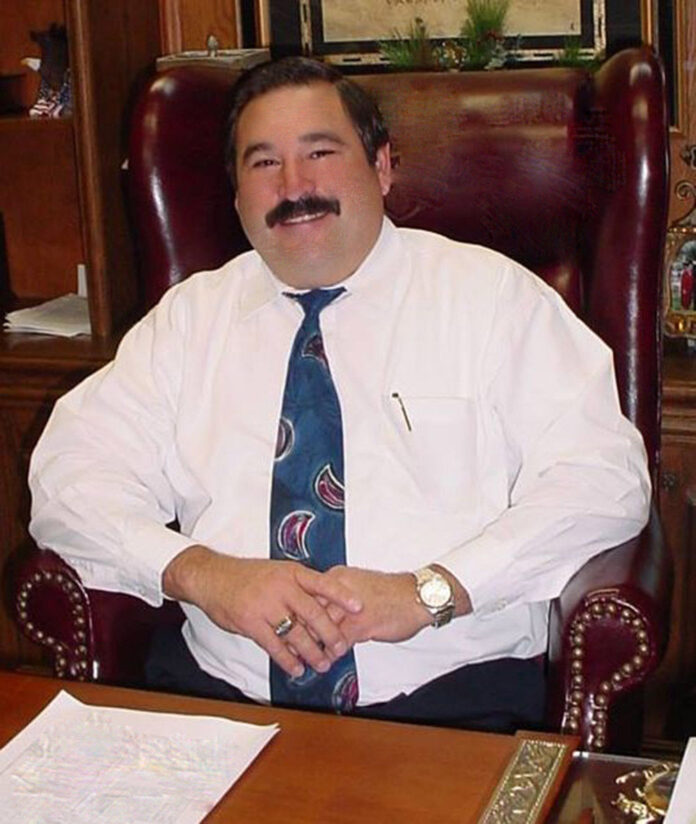 A special meeting scheduled for Monday morning for the purpose of voting on whether to hold Peña in contempt was canceled since Peña had signed the check for Patricia Lopez Moreno, an attorney from Mexico the county hired to serve as liaison to Mexican governments.

Peña initially refused to sign a check for Lopez Moreno because her contract stated she was receiving a salary. Peña explained that salaries are only given to employees of the county and must go through the payroll department.

However, Peña still refused to sign a check for her without a signed affidavit from the judge absolving him of responsibility.

“State law allows the county treasurer, that if he doubts the legality of a payment, he can refuse to sign the check,” Peña said. “If he does so, there are procedures as to how to submit notification and then there are requirements from the court, things that they have to do in order for to have me sign the check but that will relieve me of my liability.”

Peña said he was concerned that they would be paying an international liaison to do work exclusively in Mexico.

“She might have to be registered as an international lobbyist for all I know,” he said. “And that’s not my doing.”

Although Vera did give Peña the affidavit, he said he didn’t feel it was necessary because he said Peña’s concerns had been addressed.

“She’s got dual nationalities; she’s a U.S. citizen and she’s a Mexican national,” Vera said. “The contract was probably the only thing that he had legitimate question on because it did say ‘salario’ which does mean salary and it was contract labor so we went back, re-did the contract approved by the county attorney, so that got resolved.”

“But there’s a saying that says ‘a person that argues with a fool is more of a fool himself,’ so I wasn’t going to start arguing over that so I gave him the affidavit even though I feel it was not needed.”

This is the second time Peña requested a signed affidavit relieving him of responsibility.

The first time, Peña refused to pay Grande Garbage, the company the county uses to transfer garbage from the transfer station to the landfill.

“The treasurer has the right to question a payment but there must be some reasoning to it, not just because he wants to question it,” Vera said. “In that one he had a question and it was legitimate; the contract was expired, so we gave him the affidavit.”

Lopez Moreno, the attorney, was hired to help the county in their efforts to repair the suspension bridge that connects Roma with Ciudad Miguel Aleman, according to Vera.

Vera said the county has been trying to come to an agreement with Tamaulipas to repair the bridge for 15 years.

“But this lady has facilitated for me, in the short time that she’s been working, meetings with (Tamaulipas) Gov. (Francisco) Cabeza de Vaca, of which I gave him a letter stating our stance on the bridge,” Vera said. “He showed a lot of interest in trying to fix it.”