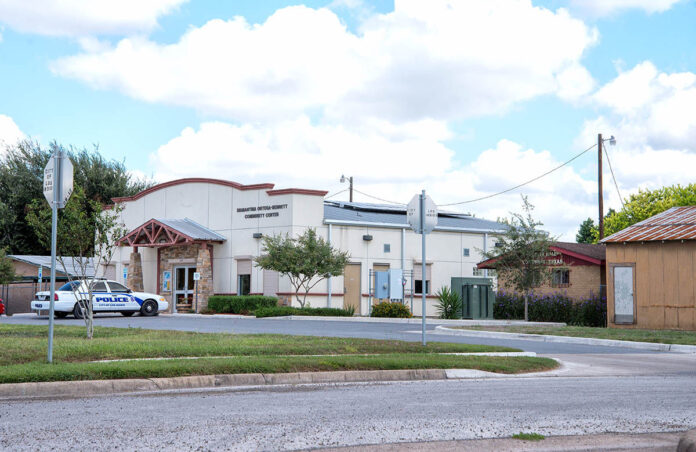 HARLINGEN — Ridership of Valley Metro has increased over the years.

To make sure it continues to grow, the transit company is allowing its customers to ride for free now until August.

The usage statistics will be analyzed to determine if free public transportation should be part of the Valley’s future, said Ron Garza, LRGVDC executive director.

After careful consideration, Garza realized the council was able to absorb the cost if the venture increased already increasing ridership.

“We would also like to enhance awareness of regional public transportation,” said Garza.

In addition to alleviating areas of congestion for some and the growing concern for developing heavy traffic, the move will also provide business advertisement opportunities and will help promote a free mobile app by DoubleMap where riders can track buses in real time.

Within 30 to 40 days, the app is expected to be fully mobile on both android and apple systems.

Users will be able to track buses in real time with accurate pick up and drop off times, Garza said.

The new venture will be analyzed in a few months to determine if free public transportation should be a permanent part of the region’s future.

If it proves to be successful, if it’s something we can sustain, it may end up being the future, public transportation, for free, Garza said.

In addition to the Valley, the app will allow customers to track buses and transportation services in other cities.

Some of the bus and shuttle systems with DoubleMap bus tracking include City Bus of Lafayette, Indiana University, Georgetown University, Bloomington Transit, University of Cincinnati, and Columbia Missouri.

Cities are being added daily.