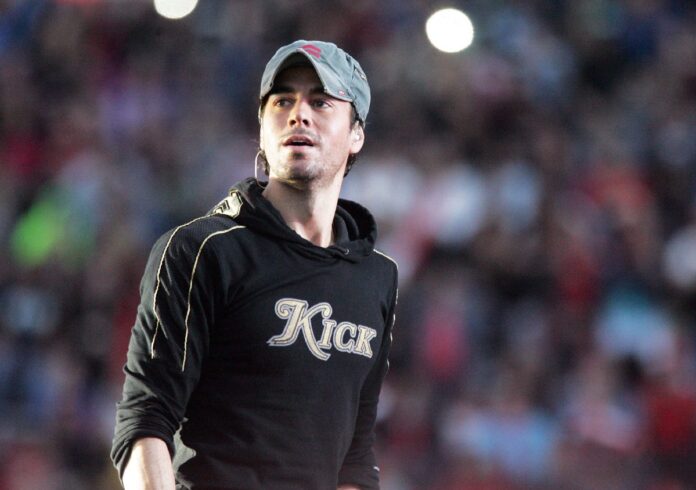 A significant hearing is scheduled for Tuesday morning in Austin. That’s when the Texas Senate Committee on Business and Commerce will be hearing testimony regarding increased transparency with our local governmental entities.

The legislation, known as Senate Bill 407, which is authored by Sen. Kirk Watson, D-Austin, and co-sponsored by Sen. Juan “Chuy” Hinojosa, D-McAllen, addresses what many believe are the unintended consequences of a Texas Supreme Court ruling several years ago.

In 2015, the justices on the state’s highest civil court ruled that companies such as the aerospace giant Boeing could seek to have their contracts with local governments, as well as other proprietary information, secret in order to protect its competitive advantage.

The wording of the ruling surprised open government advocates and even lawyers with the Texas Attorney General’s office, which interprets such actions. In essence, the ruling lowered the bar for local governments and made it easier for them to withhold information under the state’s open records law.

Since the Supreme Court decision, the Texas Attorney General’s office has issued more than 300 rulings that allow documents and other details to be withheld by local governments.

And, for better or worse, McAllen has become a poster child for open records advocates about the unintended consequences of the Supreme Court decision.

That’s because one of the 300 rulings issued by the attorney general’s office — rulings that are binding — was the decision to allow the City of McAllen to withhold how much money it paid pop singer Enrique Iglesias to perform during a concert that kicked off the 2015 McAllen Holiday Parade.

During that parade, the city said it lost more than $750,000 in taxpayer money because it fell short of raising private sponsorships.

When The Monitor and other local media sought spending details under the state’s open records laws, it learned that the attorney general said the city could keep secret how much it paid the singer because of the Boeing decision.

The attorney general’s office issued a second ruling months later after the city successfully argued that attempts by The Monitor to view all checks issued by the city during the time period of the Iglesias performance was merely a backdoor attempt to glean the information.

Senate Bill 407 seeks to close that loophole and, with apologies to Enrique Iglesias, to clarify that his singing contract can’t possibly be compared to trade secrets of our country’s second largest defense contractor.

We applaud the efforts undertaken by the City of McAllen to hold its annual Christmas parade and The Monitor editorial board has consistently praised the city’s efforts in this regard. We believe in the parade and we appreciate the efforts by the city to provide residents of the Rio Grande Valley an entertainment option of this magnitude.

But we draw the line philosophically with the notion that an entertainment contract can be considered a trade secret and taxpayers should, therefore, not be told how much of their money is being spent on such entertainment. Senate Bill 407 would draw the line legally.

We believe strongly that no competitive disadvantage would be created in knowing how much in taxpayer money was spent — particularly because city officials said shortly after this incident that they were getting out of the promotions business and would rely on professional promoters in the future.

In short, the notion of governments withholding information from the people it governs is a bad idea and we strongly encourage the Senate Committee on Business and Commerce to pass the legislation out of committee and allow the full Texas Senate to vote on this important measure.