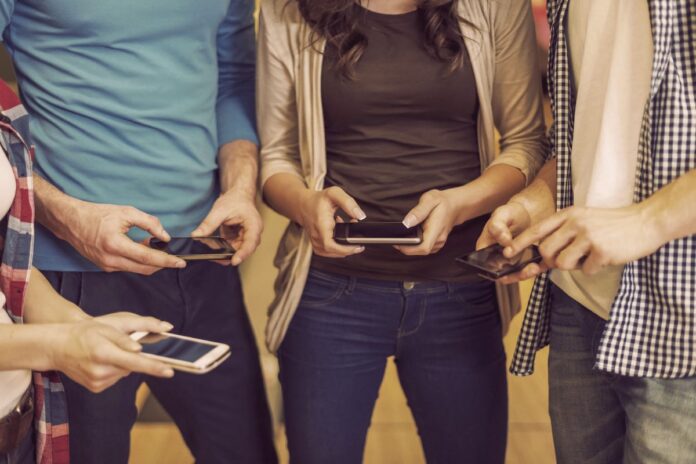 McALLEN — More millennials live with their parents in the McAllen area than anywhere else in the United States.

Lawnstarter, a startup in Austin that focuses on homes and the lawn care industry, used the recently released figures from the 2015 American Community Survey to look at the rate of millennials living with their parents in the country’s 100 most populous metropolitan areas.

McAllen came out on top with 52 percent of people age 18 to 34 living with one or both parents. The metro area that includes Oxnard, Thousand Oaks and Ventura in California came in second with almost 46 percent.

John Egan, editor-in-chief of the Lawnstaterter blog, said there is no single answer to why millennials are staying or returning to the nest. Instead, he said, it is a confluence of several factors, including unemployment rates in the area, a lower degree of education and a culture in which the family unit is the cornerstone of the community.

“One factor may have more of an impact than another in determining whether millennials live with their parents,” Egan said.

Millennials lived through the worst economic recession since the Great Depression, and it impacted the way they manage finances and see their adulthood, Egan said. Many probably saw mom and pop lose a job or even a home.

In 2015, more than 8 percent of the millennials aged 30 to 34 were jobless in the McAllen area, compared to 5.4 percent statewide and 6 percent nationally.

“The joblessness is linked to the area’s pronounced education gap,” Egan said.

Last year, about 19 percent of the 25- to 34-year-olds in the region held at least a bachelor’s degree. Statewide, that figure is over 29 percent and about 34 percent nationally.

Those who have degrees face other issues. Egan spoke to Salvador Contreras, a professor of economics and finance at the University of Texas Rio Grande Valley, to put things into perspective. Contreras said college degrees no longer carry the same weight they once did — and that includes wages.

“The family is an insurance instrument that guarantees at minimum a hot meal, a roof and emotional support, especially when faced with an unlucky start,” Contreras told Egan.

And in South Texas, family is everything.

The University at Texas Rio Grande Valley also offers college graduates an opportunity to attain higher education without having to leave the region, which many can’t due to their immigration status. So in a sense, there is also a geographical barrier, making it easier to remain at home.

Egan said the trend is not all doom and gloom. Millennials living at home might be making financial decision that will benefit them in the long run.