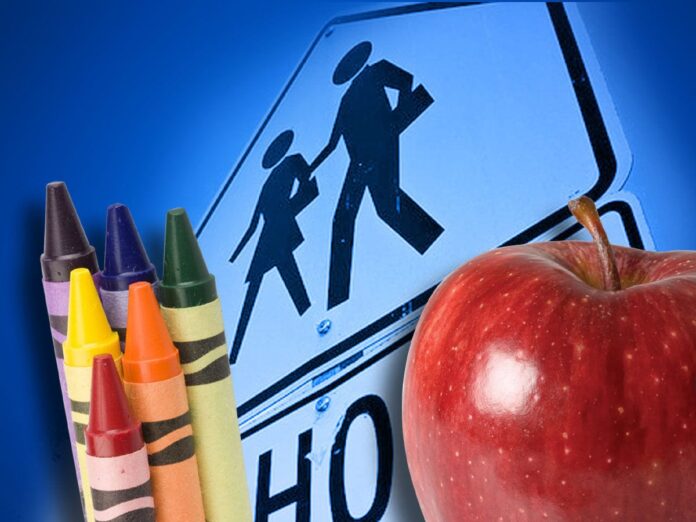 EDINBURG — Head Start administrators found a way to give almost half of their employees what they referred to as living wages.

Flores obtained permission from the Office of Head Start to cut 18 positions — nine teachers and nine teacher assistants — to pay for the wage increases. The cuts, however, will not translate to layoffs due to high turnover, Flores said.

The federal government essentially gave Head Start the ability to increase class sizes for 3-year-olds from 17 to 20 per room and 20 to 22 for 4-year-olds. Administrators will now reallocate those funds, which amount to more than $584,000, to pay for salary increases for those who make less than $20,000.

Flores, who was recently criticized for giving herself and four other administrators hefty raises, said the living wages are part of the effort to break the cycle of poverty and illiteracy.

“Last year 37 percent were former head start parents who came to us without a job, without an education, and we provided an opportunity for them to become employees, and then an opportunity to go to school,” she said.

She told commissioners the raises would equate an hourly rate of over $12 because employees get paid for the 12 weeks they are off. This puts them in line with the county’s effort to increase hourly wages for all county employees, she said.