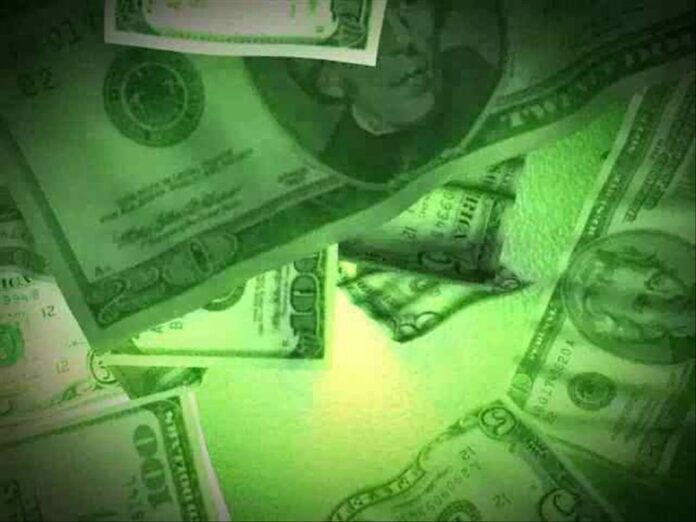 McALLEN — Most of Monday’s nearly hour-long meeting about the financial outcome of December’s Christmas festivities featured funny clips from shows like Jimmy Kimmel Live and flashy videos highlighting the fun and improvement from 2014. But the City of McAllen lost $765,202 on the three events — the Christmas parade, Christmas in the park and the stadium promotion.

The biggest loss came from the stadium promotion, which featured singer Enrique Iglesias performing at Veterans Memorial Stadium. The city budgeted for $1.1 million but only generated $239,180 in revenue.

McAllen has not released specifically how much Iglesias was paid, citing that the contract was confidential.

Mayor Jim Darling said after the meeting he didn’t know how much Iglesias was paid either. To combat potential future losses, City Manager Roy Rodriguez and Darling said they’ll look to hire a promoter for the concert. That seemed to be a consensus among the commission.

Darling said any agreement between the city and a promoter should be made public.

The parade and park events were in the ballpark of their budgets. Rodriguez said he was very pleased with the totals for those two.

Assistant city manager Joe Vera and UTRGV’s Michael Uhrbrock presented many of the events’ impact on the city. Vera said that $320,528 of the reported losses could be considered an investment — the city gained floats, barricades, balloons and banners.

Vera played videos highlighting the event, with shots from the ground and in the sky. The city hopes the well-put together videos will help in attracting promoters.

Vera also played Kimmel’s clip of the show’s security guard, Guillermo Rodriguez, attending the festival. The Kimmel show regular said how much he loved the people of McAllen.

Vera said that the events were broadcast to 4.4 million viewers nationally and internationally. The UTRGV study, presented by Uhrbrock of the school’s Data and Information Systems Center, found that $9.2 million from the weekend impacted the local economy in consumer spending. He didn’t mention specifics.