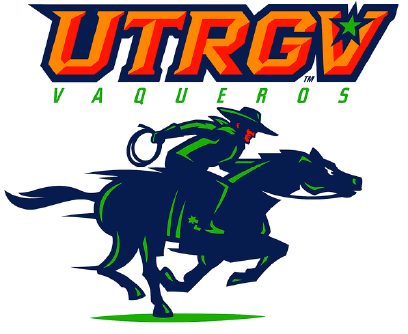 EDINBURG — Accompanied by the classic sound of mariachis, the University of Texas Rio Grande Valley announced a $1 million gift from PlainsCapital Corporation on Thursday. The money will go toward scholarships.

“This is huge for a couple of reasons. First of all, it provides scholarship money for our students, and if I had to list our greatest need, that’s it,” UTRGV President Guy Bailey said. “Secondly, this is a company that is based outside, based in Dallas … and they recognize the importance in the Valley and they are willing to invest in it.”

The $1 million will be devoted to endowed scholarships for three colleges — $160,000 for students in the college of sciences, $240,000 for the college of business and entrepreneurship, and $600,000 for the university’s school of medicine, which opens this fall.

This is the third major gift announced by the university so far this year, with the first two coming from Sen. Juan “Chuy” Hinojosa and the second from local business owners Janet and Robert Vackar, who also attended Thursday’s event.

Having these scholarships available means the university is able to attract more talented students who would otherwise not afford going to college, Bailey said, and that UT-System funds can be used to fulfill other needs, such as hiring more faculty.

Because the money will directly affect students, university officials decided to honor the partnership by naming the nearly 500-seat student union theater after the banking company, Bailey said, which has 67 branches across Texas, including the Rio Grande Valley.

“We wanted to do something with significance,” said PlainsCapital Chairman Alan White. “I thought at the end there could be no better place for us to make a major contribution than to a university … We want to make an impact here.”

White said he was extremely proud to be able to contribute to area students. He also challenged everyone in the Valley to pay attention to the need for these types of scholarships and for jobs to be able to retain talent.