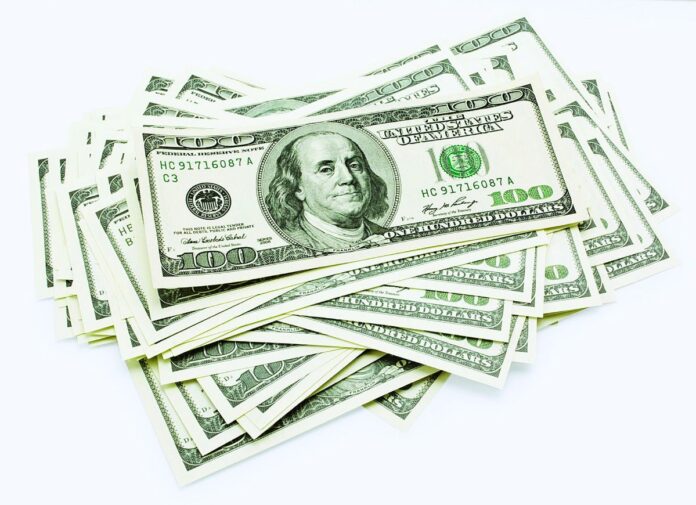 COLLEGE STATION — The Texas A&M System Board of Regents set aside $40 million for a satellite campus in McAllen during a meeting yesterday afternoon.

The 60,000-square-foot Multipurpose Academic Building was announced in September 2015 and is slated for the recently-annexed Tres Lagos development in north McAllen. At the announcement, officials said the goal was to have it up and running by the fall of 2017.

The board’s latest decision amends the system’s capital plan to include the design and concept of the new facility, which is expected to include classrooms, laboratories and staff offices, according to a news release.

“The Regents’ vote to move this project to the Capital Plan signals our continued efforts to seek appropriate approvals from the Texas Higher Education Coordinating Board and other accrediting bodies to deliver high quality educational experience in the Rio Grande Valley,” stated Texas A&M Chancellor John Sharp in the release.

The facility will be an extension of Texas A&M College Station, also run by A&M President Michael Young. Students taking courses in McAllen will receive a College Station diploma, Sharp said during an interview last year.

This latest approval also allows system officials to continue negotiating with the City of McAllen, the release states.

Last year the city and Hidalgo County partnered to provide 100 acres in the Tres Lagos area and committed $10 million in bonds to facilitate basic infrastructure and utilities necessary to begin project.

The rest of the funds will come from the system’s share of the Permanent University Funds, which also funds the University of Texas System.

“We know that the McAllen Multipurpose Academic Building is the foundation for the future,” McAllen Mayor Jim Darling said in the news release.

“On behalf of the citizens of McAllen, I would like to extend our appreciation and gratitude to the Board of Regents, Chancellor Sharp, the Texas A&M University administrators and local A&M alumni who will help make this a reality.”