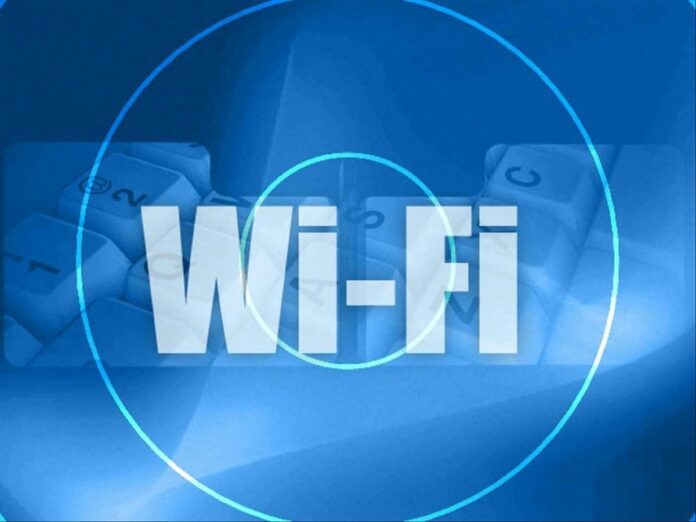 HARLINGEN – You may be a great-grandparent, but you’re still going to need your broadband fix.

With fewer Winter Texans coming to the Valley, and their crucial economic input declining, many businesses that depend upon them are becoming more aggressive in their marketing as they compete for more computer-savvy retirees.

One way they’re doing that is by offering free broadband Wi-Fi in the region’s RV parks.

Marlen Slovak, resort manager at Park Place Estates in Harlingen, has just overseen a park-wide installation in November of Wi-Fi for the park’s 847 sites.

So far, she says, its working.

“A lot of people, especially people coming in from Canada, use a lot of Skype (the real-time video conferencing website and app) and other types of communication to stay in touch with their relatives back home,” Slovak said. “A lot of people do their banking online because they don’t want to change their banks to those here in the Valley.”

Park Place has been more ambitious than some other parks in trying to cover the entire site with what Slovak called “basic Wi-Fi.”

Other parks offer a mix-and-match, with some free Wi-Fi, and others with “hot spots” throughout the park that offer more reliable Internet connectivity.

Debbie Vogel, manager of the Eastgate RV and Mobile Home Park in Harlingen, said her park offers some basic Wi-Fi but also has hot spots where residents can connect to the Internet on their laptop computers, their iPads or their phones.

“I truly agree that it needs to be in the park,” Vogel said. “You have to remember, the generation right now is computer-savvy. They can’t leave home without it. I can’t!”

“People really like it,” she said. “They pay their bills online because they’re down here for six months and away from home.

“It’s for business as well as pleasure, as well as keeping up with their kids,” said DuBois, who keeps up with her “active Air Force son” via the Internet. “I appreciate that I can send him an email anywhere in the world.”

But as anybody with Wi-Fi in their homes can attest, sometimes the signal strength can be frustratingly spotty.

“A lot of people use it, so it’s been an educational thing for them because they need to understand sometimes when they can’t get on because there are so many people on our system,” DuBois conceded.

To help with those frustrations, she said, her resort does offer a hot spot in the clubhouse where Internet connectivity is more reliable.

Stability is indeed a key issue for many park residents. Park Place Estates stresses that what they offer is “basic” Wi-Fi in an attempt to temper expectations about high-speed broadband connectivity with their Wi-Fi.

“There are some areas where we’re working on some dead spots,” Slovak said. “But that’s just about adding some extra access points.”

An ongoing University of Texas Rio Grande Valley survey of Winter Texans taken every two years shows a continuing decline in both numbers and, not surprisingly, their economic impact on the Valley.

For example, the survey in 2010 found Winter Texans contributed an economic impact of $802.5 million annually to the Valley. In 2012, that figure was $751 million, and in 2014 the most recent UTPA survey found that economic impact figure had fallen to $710 million a year.

Part of what is driving the push for free Wi-Fi at RV parks is increased competition for Winter Texans and their dollars. RV parks are searching for appealing new amenities like Internet connections.

the Valley as well, which may be part of the reason RV parks offer free Wi-Fi.

Many parks are located between cities, or on the outskirts of cities, and in some cases there are few broadband options available for homeowners who want to pay for their own broadband service.