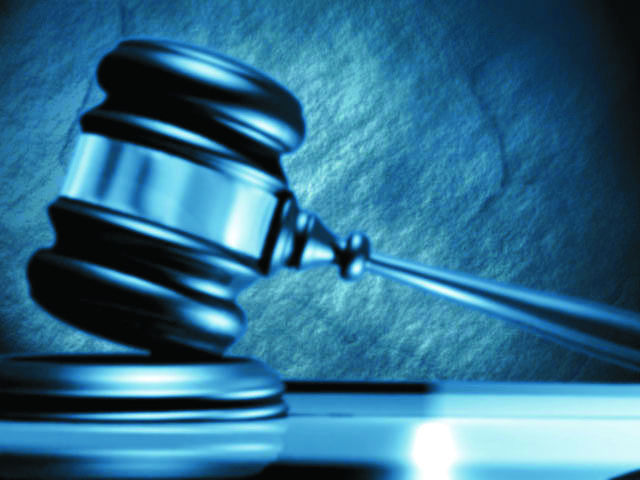 PROGRESO — A judge granted the Progreso school district board a temporary restraining order against the Texas Education Agency yesterday.

The order, granted by state District Judge Amy Clark Meachum, temporarily blocks TEA from installing a board of managers and lowering the district’s accreditation status for at least two weeks.

A full evidentiary hearing is scheduled for Jan. 19, attorney Darren Gibson said. Both parties will be able to testify and the current school board members plan to request a temporary injunction to avoid the agency’s takeover until the lawsuit is resolved.

For the rest of this story and many other EXTRAS, go to our premium site, www.MyValleyStar.com.

Subscribe to it for only $6.99 per month or purchase a print subscription and receive the online version free, which includes an electronic version of the full newspaper and extra photo galleries, links and other information you can’t find anywhere else.