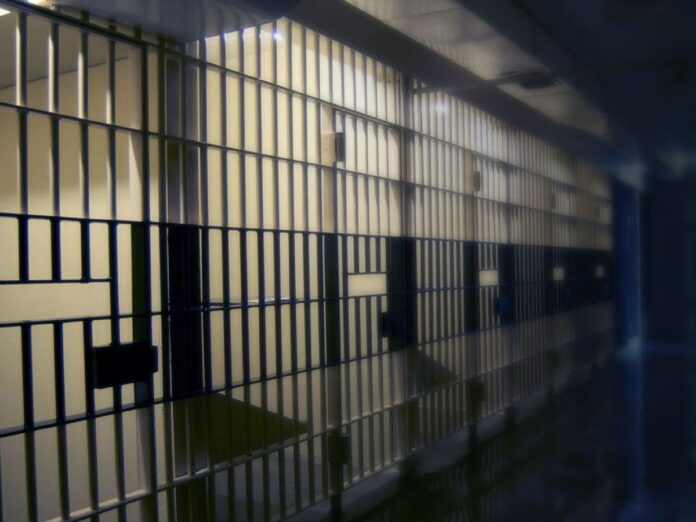 Both men also will serve five years of supervised release.

The Drug Enforcement Administration agent in charge Joseph M. Arabit, Houston Division and U.S. Attorney Kenneth Magidson announced the pair have been ordered to federal prison following their convictions of conspiracy to possess with intent to distribute large amounts of cocaine and money laundering,

In 2012, federal law enforcement agents determined Mata and others were transporting large quantities of cocaine from South Texas to several cities in Ohio.

As a result, agents arrested Mata’s associates for drug offenses committed in the Midwest.

Mata was later arrested along with Garza and Alberto Garcia-Saldivar for their participation in the transportation of approximately 30 kilograms of cocaine from San Benito to Toledo, Ohio.

Agents eventually seized 17 vehicles, including several classic cars and eight properties, which Mata admitted he had purchased with drug profits.

The combined value of the seized property is $1.5 million.

Garcia-Saldivar, 48, of San Benito, also pleaded guilty and was previously sentenced to 36 months in prison.

All three men will remain in custody pending transfer to a U.S. Bureau of Prisons facility to be determined in the near future.

To date, there have been approximately 10 other convictions in Texas and Ohio in relation to the investigation.

This case was prosecuted by Assistant U.S. Attorney Jesse Salazar.