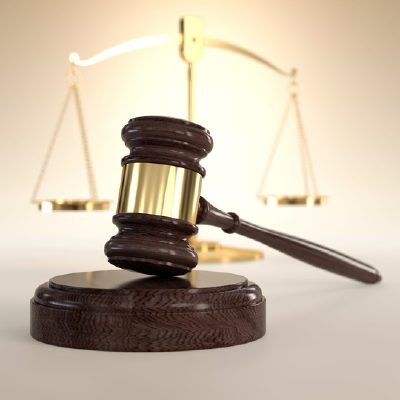 McALLEN — A Mexican national was sentenced to more than 11 years in federal prison for his role in the importation of more than 10 kilograms of methamphetamine.

U.S. District Judge Micaela Alvarez sentenced Jesus Guadalupe Medrano-Velasco to 140 months in federal prison in connection with his March 2018 arrest at a port of entry after U.S. Customs and Border Protection officers discovered the meth inside a vehicle he was driving.

U.S. Federal Public Defender Richard B. Gould, who represented Medrano-Velasco during the sentencing hearing, argued his client played a minor role in the scheme to import the meth.

Despite the large quantity he was attempting to import, Gould said Medrano-Velasco did not know what substance was inside the trailer or how much he was to be compensated.

CBP officers arrested the 40-year-old on March 31 at the Pharr-Reynosa International Bridge as he was attempting to smuggle into the country the methamphetamine inside the tractor trailer he was driving, court records show.

Medrano’s vehicle was sent for a secondary inspection, and specifically selected for X-ray inspection.

During the search, CBP officers noticed anomalies within the inside of the tractor’s cab, they found a speakerbox that was “unusually heavy,” and detached from the rest of the vehicle.

A K-9 search led to an alert for narcotics inside the speaker, with a subsequent search leading to the discovery of a white substance within the speaker.

“(CBP officer) then drilled the speakerbox and extracted a white substance, which later tested positive for the characteristics of methamphetamine,” the complaint states. “Further physical inspection of the speaker revealed a total of 10 packages concealed in the speaker.”

During his interview with federal agents, Medrano-Velasco admitted to attempting to import the meth, claiming he was to be paid $1,000 for the job.

Medrano-Velasco, who pleaded guilty to one drug trafficking charge in May of this year, had his remaining charges dismissed as part of his plea deal, court records show.

After his 140-prison term is complete, Medrano-Velasco, who does not have legal authority to live in the country, will be deported.