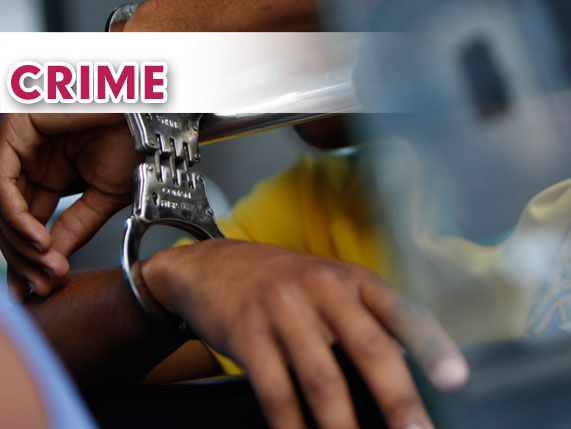 A Guatemalan man who is accused of traveling from Nebraska to Guatemala, where he allegedly engaged in sexually explicit conduct with a minor, filmed that conduct and then conspired to smuggle the minor into the United States, will be held without bond pending trial, a federal magistrate judge ruled Tuesday.

Gildardo Perez-Reyes, 47, is facing an eight-count indictment alleging that he produced child pornography of the sexual acts with the minor on a cellphone and conspired to smuggle the child into the United States.

Perez-Reyes is charged with sexual exploitation of a child for persuading the minor, who is referred to as J.C. in court documents, to engage in sexual conduct and intercourse in Guatemala for the purpose of producing a visual depiction.

Also, he is charged with engaging in illicit sexual conduct in foreign places on July 11, 2017, by traveling from Nebraska to engage in illicit sexual conduct. The indictment states that Perez-Reyes is a legal permanent resident, but during the Tuesday hearing U.S. Magistrate Judge Ignacio Torteya III said the man’s immigration status hadn’t been confirmed.

176 new virus cases in Hidalgo County; hospitalizations down to 96