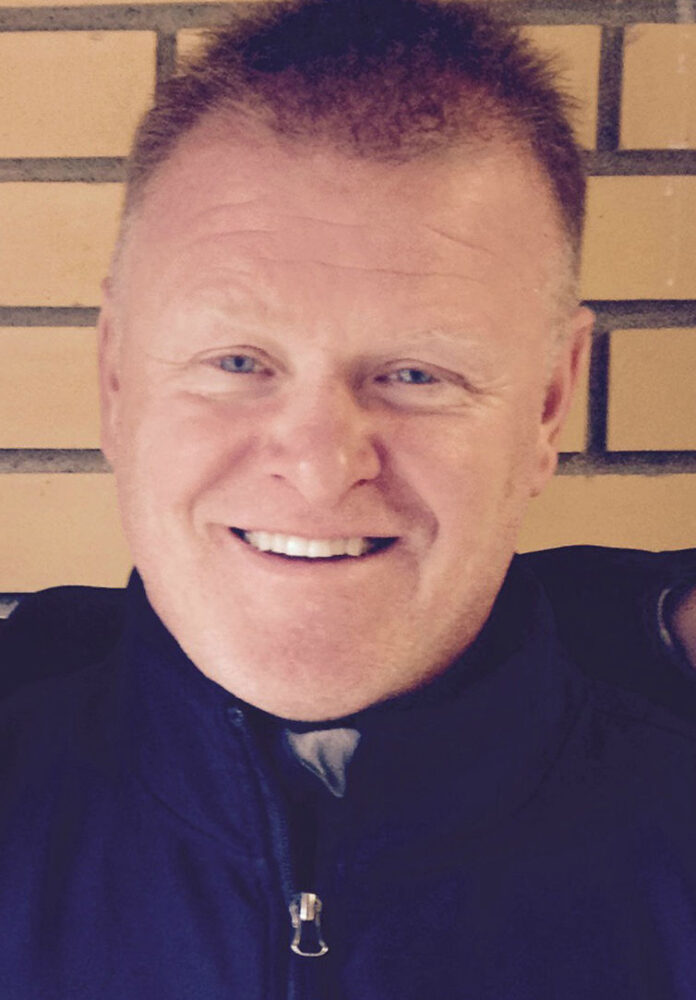 New Rio Grande Valley Killer Bees coach John Ollson has been around hockey his entire life. During his playing career, he spent some time as a player-coach in Europe, but he wasn’t ready to take the full dive into coaching until a few years later. Now, at 55 years old with the chance to lead a team into a newly formed league, Ollson is ready for the challenge.

“Soon as I heard there was some hockey foundation there, I said, ‘Well, it’s not going to be that difficult. They know what’s going on,’” Ollson said, referencing that hockey has existed in the RGV before. “I’m sure there’s a lot of northern Americans that come down there in the winter. I know that a lot of Canadians go down there in the winter. I could see that hockey could be successful there.”

Even though he was born just outside of Ottawa, Canada, he’s played in American cities and owns a home in South Florida. Ollson said he’s ready to brave the Valley heat and enter an area that he’s heard positive things about.

“The warm climate was appealing to me, as well,” Ollson said. “I know some people that have played in various leagues down there and had great things to say about it, said the arena is really nice. The city’s great. It was just really appealing to me and where I am in my life right now, so I’m looking forward to getting going.”

Ollson, who has more than three decades of training experience, was announced as the head coach and director of player personnel for the Rio Grande Valley Killer Bees by the USA-Central Hockey League late Monday afternoon.

Ollson is well known in Canada for “being not only one of the best teachers and hockey innovators, but also as someone who can truly make a difference in the community,” according to a press release the Killer Bees issued Monday evening.

“His over 35 years in the hockey business is testament to his success,” the USA CHL release further stated, also noting Ollson’s tenure playing for the Ontario Hockey League’s Ottawa 67s, with the NHL’s Chicago Blackhawks organization, and on the Canadian national men’s hockey team.

He also played in Germany, Finland, Switzerland and France.

In the early 1980s, he rubbed shoulders and shared the bench with the likes of Marc Bergevin, current GM of the Montreal Canadiens, Bruce Cassidy, current coach for the Boston Bruins and current St. Louis Blues and national analyst Darren Pang, to name a few.

“We have looked hard to find a head coach who not only was a very successful player, but also someone who can teach the game in a disciplined competitive environment,” Terry Christensen, vice president and director of hockey operations, said in the release. “John has played for one of the most decorated head coaches in all of Canada, Dave King, when he played on the Canadian national team.”

Via the release, Ollson displayed enthusiasm for bringing hockey back to the Valley in a strong way.

“This is a great opportunity to work in a community where hockey was very successful and enjoyed by families and the business community throughout the Rio Grande Valley area,” Ollson said in the release. “I am really looking forward to moving to Texas and getting the players on the ice. The USA CHL will soon become one of the best leagues in junior hockey, and I look forward to doing my part to develop the Rio Grande Valley Killer Bees into a championship caliber hockey club.”

The USA Central Hockey League will hold its inaugural tryouts Aug. 10-12 in Ottawa, Ontario, and from Aug. 17-19 in Chicago.

The announcement of the Bees’ return to the Valley came in March, and the team will call the State Farm Arena in Hidalgo home for the 2018-19 season.

The team’s owner is former semiprofessional hockey player Bill Davidson, a native of Vancouver, Canada, who recently resided in Corpus Christi. The USA CHL will have a hand in managing the Bees. Rick Kozuback serves as the league’s commissioner, and he was instrumental in attracting ice hockey to the Valley in 2003.