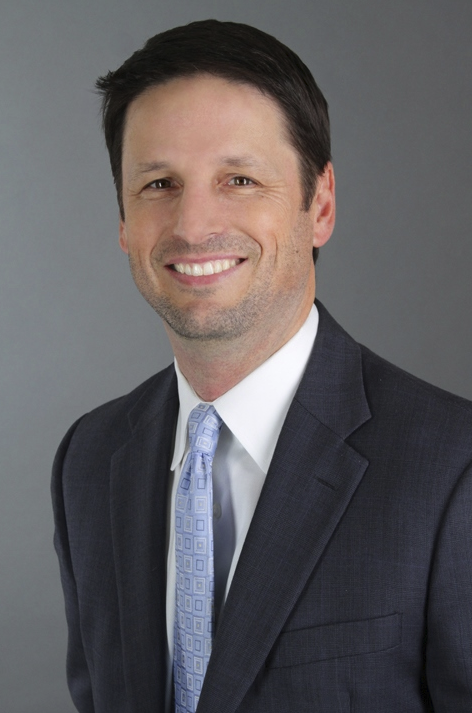 HARLINGEN — The nursing home industry in Texas is calling attention to the high turnover rate of nurses, saying the problem could begin to affect overall levels of medical care.

The churn rate for registered nurses and licensed vocational nurses is almost as high, coming in at 90 percent, according to a THCA study released this year.

Kevin Warren, president and CEO of Austin-based THCA, said one of the primary issues is the state’s low Medicaid reimbursement rate of $143.48 per day. Only South Dakota provides a lower payment at $133.74.

“When you look across the state, roughly two-thirds of the residents that reside in nursing facilities in the state, their care is paid for through Medicaid,” he said. “And we see that today’s Medicaid rate in skilled nursing is roughly about $27 a day less than what the cost of care is to deliver.”

Warren said the low Texas Medicaid reimbursement means a long-term care facility is only paid about $6 per hour per patient for care, which hampers a nursing home company’s ability to compensate and retain nurses.

As the state’s economy improves, he said, long-term care facilities face increasing competition for trained nurses from other medical and even non-medical fields.

To restore some stability to the nursing situation in Texas, Warren said the state Medicaid reimbursement rate must rise, local schools must be encouraged to provide training for students in long-term care and young people must be shown the potential for a career in what promises to be a growing industry.

“Really, when you talk to providers they will tell you that if there’s the will, the commitment and drive, the sky is the limit,” he added.

The economic benefit of long-term care facilities provide to the state amount to more than $500 million in state and local taxes and $14.6 billion in total economic activity, according to the THCA.