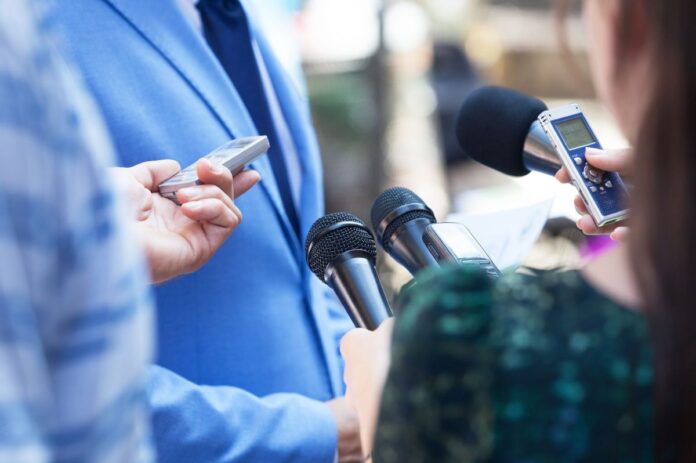 The rebrand reflects MDC’s significant expansion as the company has opened new strategic markets on the border to enhance its interconnection services for network operators and content providers both in the United States and Mexico, according to a news release.

The MDC logo, crafted by an in-house team, brings a bolder visual identity that showcases the brand promises of customer centricity, innovation, and simplicity. Also, the company’s focus on the edge to connect Mexico to the World is present in its new tagline, “Where networks connect on the border.”

“The new MDC identity better represents our values as a leading tech company focused on creating customer experiences that are both remarkable clear and unexpectedly simple,” said Juan Salazar, CEO of MDC. “It is an exciting time for MDC as we continue growing to become the interconnection hub for Mexico and the World.”

The company, headquartered in McAllen, had recently announced their partnership with Asteroid to build a new peering exchange platform, and the acquisition of a data center in El Paso, following its expansion into more strategic markets on the US-Mexico border.

Southeastern Freight Lines has promoted Steve Counihan to regional fleet services manager for maintenance. Counihan will lead teams in the southcentral region of the United States, covering 14 service centers, spanning over Louisiana and Texas, including McAllen.

“Steve’s leadership and passion for excellence has, and continues to, positively impact every area he touches,” said Kerry Stritt, vice president of fleet services, Southeastern Freight Lines. “We are excited to recognize his continued dedication to providing quality without question service and look forward to seeing him and the region continue to flourish with his guidance.”

Counihan will be based in South Houston, and frequently traveling throughout the region.