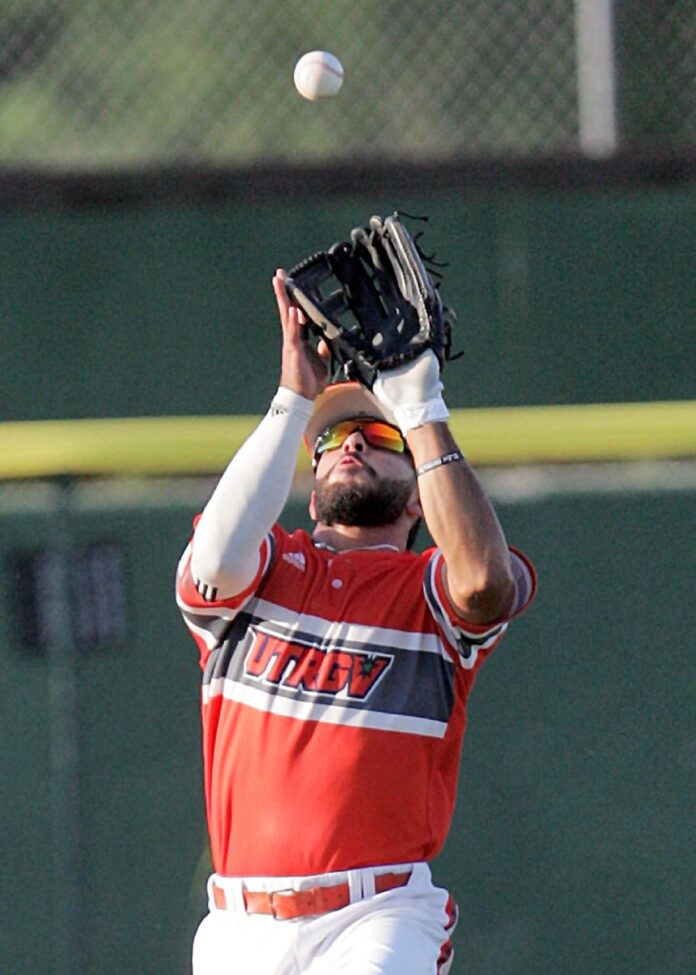 Before the MLB Draft got underway on Monday, UTRGV outfielder Jose Garcia had heard from only two teams: the St. Louis Cardinals and the Seattle Mariners. From those conversations, he didn’t have any idea what round he might be selected, if at all.

So Garcia continued his normal routine, listening to the draft as he worked out in the weight room or relaxed with friends in his apartment.

“I really had no idea what round or what pick I was going to be,” Garcia said. “I was just wondering. Just being there, watching the entire draft, pick by pick.”

As the draft ticked into the 24th round on Wednesday, Garcia received an unexpected phone call from a scout with the Chicago White Sox. The scout asked if Garcia wanted to be drafted into the organization, and Garcia said yes. The White Sox selected Garcia in the 25th round, making him the 747th overall pick.

“It was amazing. It was a great feeling,” Garcia said. “I was a little bit nervous, obviously, when you don’t know if you’re going to get drafted or not.”

Garcia will fly out to the team’s facility in Glendale, Arizona, on Thursday to review the terms of his contract and sign. He said Wednesday he had no idea what his contract or pay would look like. He was just glad for the opportunity.

“This is a big, huge step,” Garcia said. “Not many players get to get drafted. It’s really, really hard. So this is a big step, but it’s only the beginning of my journey. … I only needed the opportunity. I was just waiting for the opportunity, because I’ll do the rest after that.”

A senior at UTRGV in 2017, Garcia hit .317 with seven home runs, 12 doubles, two triples and 33 RBIs. He drew 42 walks to lead the WAC and ranked third in the league with a .453 on-base percentage, all while playing a full-time outfield role for the first time after moving from catcher.

His numbers cut a much different profile compared to 2016, when Garcia hit .369 without a home run and amassed just 18 walks. Garcia credited the shift to the intensity of his summer workouts, building strength with multiple daily trips to the weight room.

“I was hoping to obviously hit better than last year, but sometimes it doesn’t happen,” Garcia said. “At least my power came out a little bit. I think that was a big thing for the scouts.”

Four players in UTRGV program history have made it to the majors.