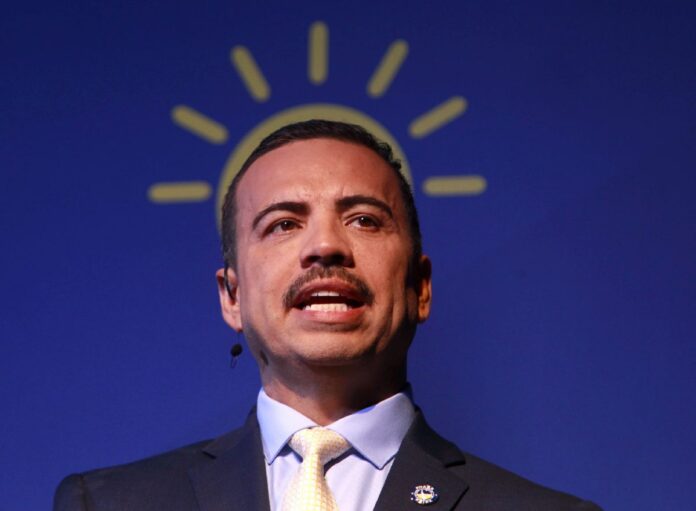 We applaud the city of Pharr and all its collaborators for taking the lead in launching a pilot program that will provide free internet access to residents of that community who can’t normally afford such service.

The digital divide — the line of demarcation between those who can afford internet access and those who cannot — has long been a concern among policymakers who recognize how many services can be accessed at a relatively low cost on the internet.

Among the services that policymakers say lower income communities can take advantage of are employment opportunities and other social services. And a significant concern is the inequality students without internet access have to completing coursework at home.

That’s why we believe it’s significant that the city of Pharr has launched what it is calling “Pharr Life Net.” Quite simply, it extends internet services to select communities in the Dicker and Thomas road areas that cannot normally afford such service.

We’re even more impressed with the collaboration between public and private entities that have come together to launch this initiative. Beyond the city of Pharr, these entities include the Pharr-San Juan-Alamo school district; the Federal Reserve Bank of Dallas; and BBVA Compass bank.

The initiative is part of a larger effort called Digital Opportunity for the Rio Grande Valley that was formed after the release of a 2015 report by the Dallas Fed expressing concerns about the region’s digital divide.

In particular, the report examined internet access in regional colonias, but we believe the notion of examining all lower income neighborhoods makes sense.

“The residents were chosen based on need and vulnerability,” said Pharr Mayor Ambrosio Hernandez. It’s a simple, but effective criteria that should guide, perhaps even inspire, other communities in this region to follow suit.

Obviously, having internet access in one’s neighborhood doesn’t mean much if the household does not have computer access, but that is a problem that is often being solved by our local school districts, which are equipping students with electronic tablets and often loading those tablets with apps that would encourage parents to use the device after the children have gone to bed.

It’s a smart way to economically attack the nation’s digital divide that will provide numerous benefits to the region as a whole.