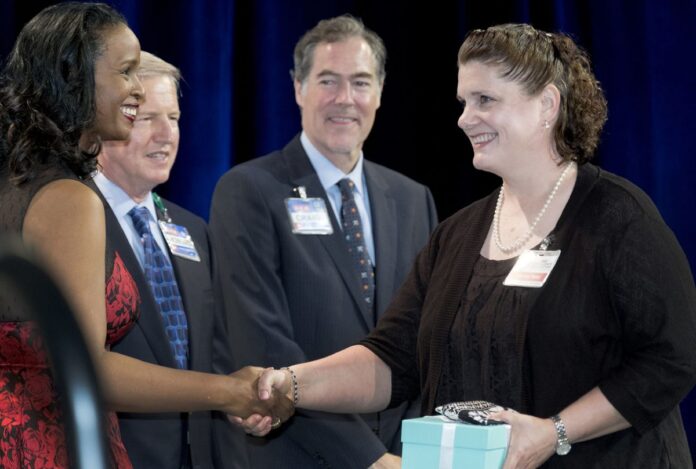 AUSTIN — Rhonda Peña, a teacher at Bryan Elementary School in the Mission school district, was selected Sunday for the Lifetime Achievement Award for elementary teachers as part of the H-E-B Excellence in Education Awards.

H-E-B launched the Excellence in Education Awards program in cooperation with the Texas Association of School Administrators in 2002 as a way to support public education in Texas. It has become the largest monetary program for educators in the state.