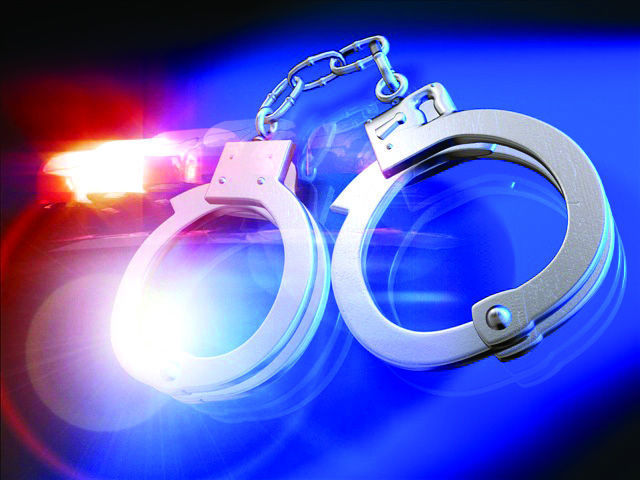 A 23-year-old woman faces serious charges after authorities seized liquid methamphetamine from inside juice and milk cartons as she attempted to cross into the United States, according to a news release.

Customs and Border Protection officers working at the Anzalduas International Bridge last week seized 64 pounds of meth inside juice and milk cartons located inside a 2013 Dodge Charger after the vehicle was stopped for a secondary inspection, the release states.

The cartons weighed a combined 64 pounds with a street value of more than $1.2 million, the release states.

“CBP OFO seized the (meth) along with the vehicle, arrested the driver, and turned her over to the custody of Homeland Security Investigations (HSI) agents for further investigation,” the release states.