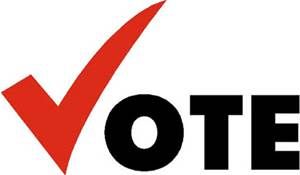 In the 2005 election, current District 1 Commissioner Richard Cortez beat out Ricardo “Ric” Godinez and Othal Brand Sr. to become mayor. Brand was longtime mayor of McAllen from 1977 to 1997. Godinez is current chairman of the Hidalgo County Democratic Party.

Brand’s son, Othal E. Brand Jr., is running against incumbent Mayor Jim Darling, who was elected in 2013. The election is Saturday.

Brand is simultaneously general manager and president of the board of the Hidalgo County Water Improvement District 3. Darling was longtime city attorney before becoming a two-term city commissioner prior to being mayor.