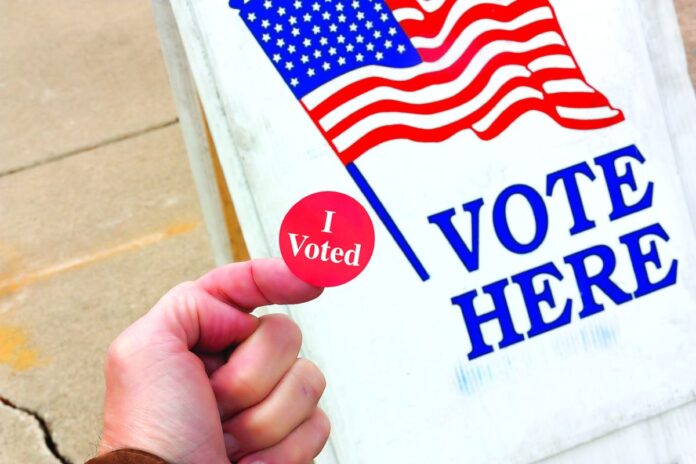 We’ll admit it: This election cycle has been exhausting. And we think many in our Hidalgo County communities probably feel the same way.

The good news is it’s almost over. Election Day is Saturday, May 6. And today is the last day to vote in early elections being held in various cities in Hidalgo County.

So we urge all citizens to exercise their constitutional right to vote and, if they haven’t already done so, please go to the polls today and cast ballots.

As we’ve already written, some of the elections have been confusing. In some cases different races are being decided at the same polling locations, but operated by different machines and poll workers. For instance, to cast a ballot for the McAllen mayoral race, one must show ID at one table and then vote. And then to vote for the McAllen Independent School District race, at that very same location, one must wait in a different line — across the very same room — show ID and vote at a different electronic machine.

If it’s been complicated during sparsely attended early voting days, then imagine how many questions could confound and overwhelm poll workers on Saturday’s Election Day when it’s more crowded.

Our advice: Get ahead of it and vote today. Go have fun on Saturday instead.

Most importantly, know that your vote really does count. Absentee voting numbers in some races are historically high. That is to be commended. Everyone who takes the time to vote realizes they have contributed to our civic process. Remember: If you don’t vote and later don’t agree with the decisions of those elected, then you really can’t complain.