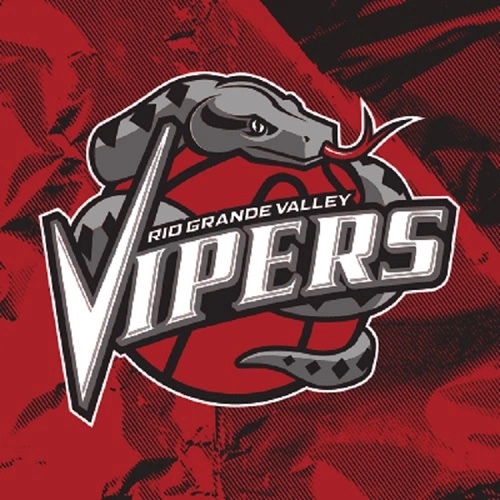 Rio Grande Valley Vipers guard Kevin Porter Jr. has been recognized as the NBA G League’s Player of the Week for Feb. 22-28 after leading the Vipers to a stellar 3-1 week inside the G League’s bubble in Orlando, Florida.

Porter Jr. also recorded the first triple-double of the 2021 NBA G League season against the BayHawks after tallying 27 points, 14 assists and 11 rebounds as part of a 124-113 Vipers’ win. He also notched a double-double with 29 points, 10 rebounds and six assists against the Charge.

the league's scoring leader helped the @RGVVipers get back on track with 3 big wins last week pic.twitter.com/u1Fg0gaty1

Porter Jr. has been electric since joining Rio Grande Valley at the start of the NBA G League season.

After being traded from the Cleveland Cavaliers to the Houston Rockets for a second-round draft pick in late January, the 6-foot-4 guard was assigned to the Vipers and has been virtually unstoppable since.

Through 12 games so far this season, Porter Jr. leads the NBA G League in scoring with 24.3 points per game and owns the highest usage percentage (30.3) of all qualifying players. He’s also averaging 6.9 assists — the fourth-highest mark in the NBA G League this season — and 5.9 rebounds per game for the Vipers on 44.2% shooting.