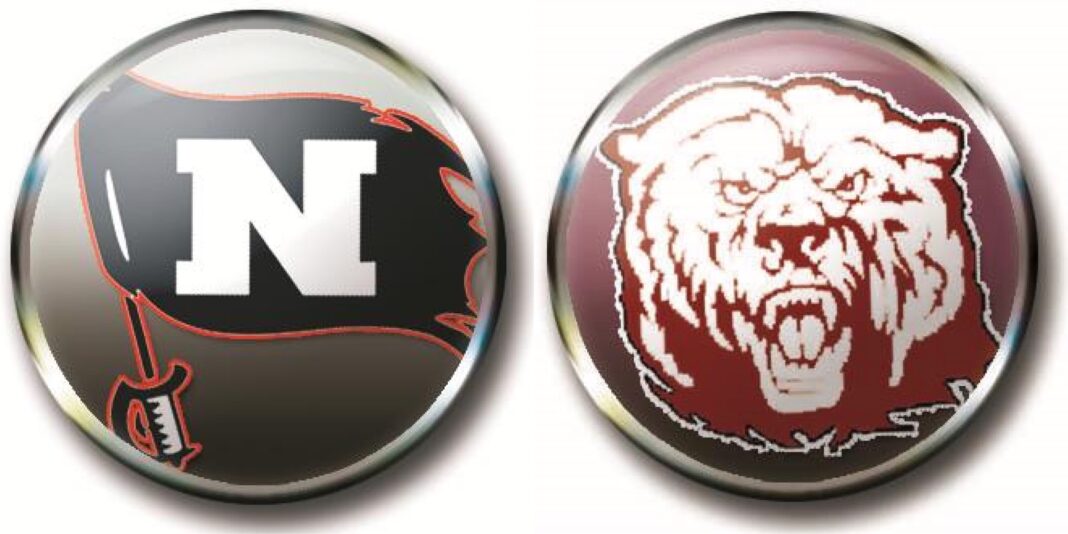 PHARR — The PSJA North Raiders shook off a two-hour weather delay to run past rival PSJA High 49-23 in this year’s edition of the Tri-City Classic on Friday at PSJA Stadium.

Raiders senior running back Isaac Gonzalez led the way 193 rushing yards and three touchdowns on 22 carries, while do-it-all athlete Jack Lugo ran for 142 yards and one touchdown on nine carries.