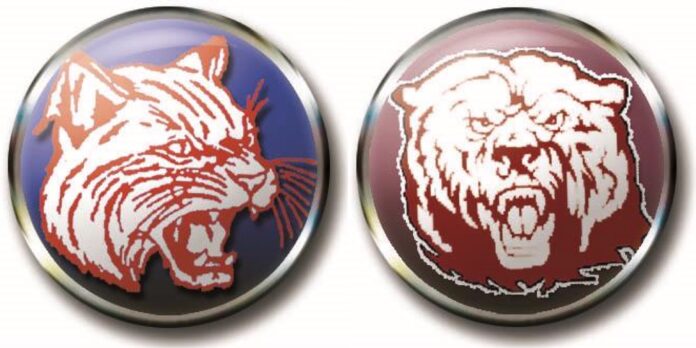 The Bears and Bobcats exchanged runs like heavyweight fighters trading punches in the squared circle during the first set. PSJA High closed strong to take a 25-21 win and a 1-0 lead.

That was their only lead of the night, however, as the Bobcats ripped off wins in three consecutive sets to close the door on the Bears.

“I’m so proud of them because PSJA came after us. They played their hearts out,” Edinburg High head coach Deanna Dominguez said. “They’re just such a great team, well-coached, and we’re just grateful for this win, thankful for the fans for their support, and the girls just came through.”

The Bobcats had a different leader in kills in each set, but senior Jazmin Cuellar saved her best for last with multiple kills during the fourth and final set.

“We knew we had to play together. The beginning was a little rough, but it’s not about how you start, it’s about how you finish,” Cuellar said.

The District 31-6A plan states there should be a one-game playoff for the No. 1 seed Bears and Bobcats. Game details are to be determined.