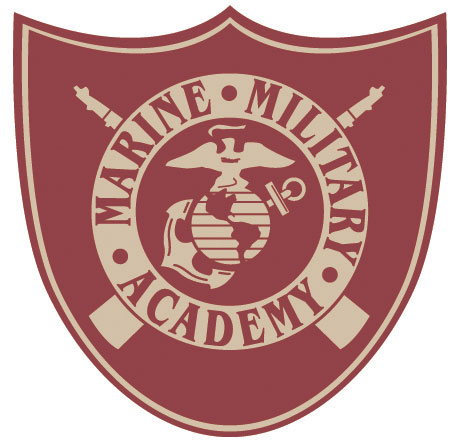 HARLINGEN – The Marine Military Academy Leathernecks picked up their second one-sided win of the season Thursday, cruising past Monte Alto 36-0.

MMA opened the season two weeks ago with a 55-14 over Santa Maria, then had a bye week. After a slow start Thursday, MMA coach Jim Morton said the Leathernecks made good adjustments and came out strong to close out the second half.

“The first half, I think it was an eye-opener. It’s good that it happens now, it keeps them humble. They came out in the second half and I said, ‘We’re going to see what you’re made of.’ And they did well. I’m happy,” Morton said. “I just wanted a team effort. We had a lot of individualism, and that’s what’s been a problem here for a long time. But once these guys learned as a team they can defeat anybody, they did that in the second half.”

The Leathernecks’ defense had Monte Alto beat down by the second half. They were quick to stop the run and finished tackles to prevent the Blue Devils from moving the ball. William Webb, Nathan Harvey, Brandon Flowers and Isaac Brandt were among the top contributors on defense. During the fourth quarter, MMA pinned Monte Alto deep and picked up a safety.

Malik Rivers, starting quarterback Benjamin Smith and Harvey, the backup QB, played well to open the lead. Rivers returned a punt for a touchdown midway through the third quarter and Harvey tacked on a 67-yard rushing touchdown to put the game on ice in the fourth.

Morton was happy to see MMA continue to play hard to the end despite the comfortable lead and believes the strong start to the season bodes well for the big goals in their future.

“I really believe, with these kids, if we stay healthy, we can go all the way. They’re just a good group of kids, and we’re going to get better,” Morton said. “It’s all about them. We just put them in the positions, and they have a great attitude. This team has great chemistry compared. … What I’m more happy with than anything is the way these guys finish. They don’t ever take a lazy step, and I think that’s the sign of a championship team that plays hard the entire game.”

US steps up effort to unite families separated under Trump