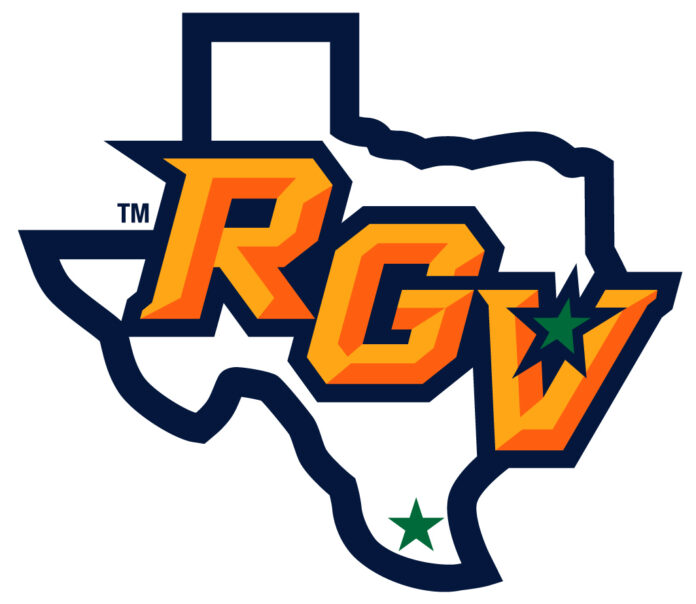 Senior pitcher Kevin Stevens took a perfect game into the seventh inning before firing a three-hitter to lead the UTRGV baseball team past the Tarleton State Texans 3-2 on Friday at UTRGV Baseball Stadium in Edinburg.

Stevens (6-4) retired the first 19 batters he faced. With one out during the seventh, Tyler Fowler worked the count full, and on the eighth pitch of the at-bat, laced a clean single up the middle for the Texans’ (19-29, 12-17 WAC) first hit. Fowler was caught stealing during the next at-bat and then Stevens retired the next four batters, allowing him to face the minimum through eight innings.

During the ninth, Dean Frew led off with an infield single and Colby Seltzer followed with a two-run home run. Stevens responded by retiring the final three batters he faced.

Stevens struck out five to go with 11 groundouts and 10 flyouts. He threw 76 of his 103 pitches for strikes in a career-high 9.0 innings. It’s his second complete game of the season.

The Vaqueros (23-20, 14-11 WAC) gave Stevens all the support he needed during the third. The Vaqueros put runners on second and third with nobody out, setting up an RBI groundout by sophomore Diego Ramirez against Bryce Hackett (2-5). Shortstop Christian Sepulveda followed with an infield RBI single and then scored on a wild pitch later during the inning.

Center fielder Coleman Grubbs went a game-best 3-for-4 with a double.

UTRGV men’s basketball to host Battle on the Beach