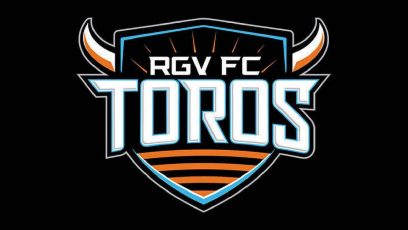 It’s the fourth time this season and third consecutive match RGV FC has been forced to postpone after a positive COVID-19 test result.

“Rio Grande Valley FC and New Mexico have collaboratively decided to postpone the match between both clubs that was previously scheduled for Wednesday, September 23. The decision to postpone the match was concluded following one of the club’s covered persons testing positive for COVID-19. The club continues to work closely with local health authorities,” the news release states.

RGV FC was originally slated to face New Mexico United on the road Wednesday. Now, details for a makeup date remain in the air due to the end of the regular season rapidly approaching Oct. 3.

“Due to the duration of the regular season, the United Soccer League along with both clubs are examining how and when to move forward with the rescheduled match. More information will be announced as it is made available,” the news release from RGV FC states.

RGV FC still hopes to see fans back in the H-E-B Park stands in 2020 with two home games remaining on its schedule. H-E-B Park, which seats a capacity of 9,735, plans to limit capacity to “less than 10% of the facility” and is only offering seating options on the west side of the stadium.

RGV FC will be back in action Sept. 30 at H-E-B Park for a makeup game against Austin Bold FC, and Oct. 3 for a match against OKC Energy FC.